After our tour of the Supreme Court, Lil Sis and I had some time in town before our next tour so we rushed through three buildings in quick succession. The crypt at St David’s Cathedral, which sounded a bit grim but turned out to be a couple of small underground storerooms. At least we know what’s down there now. 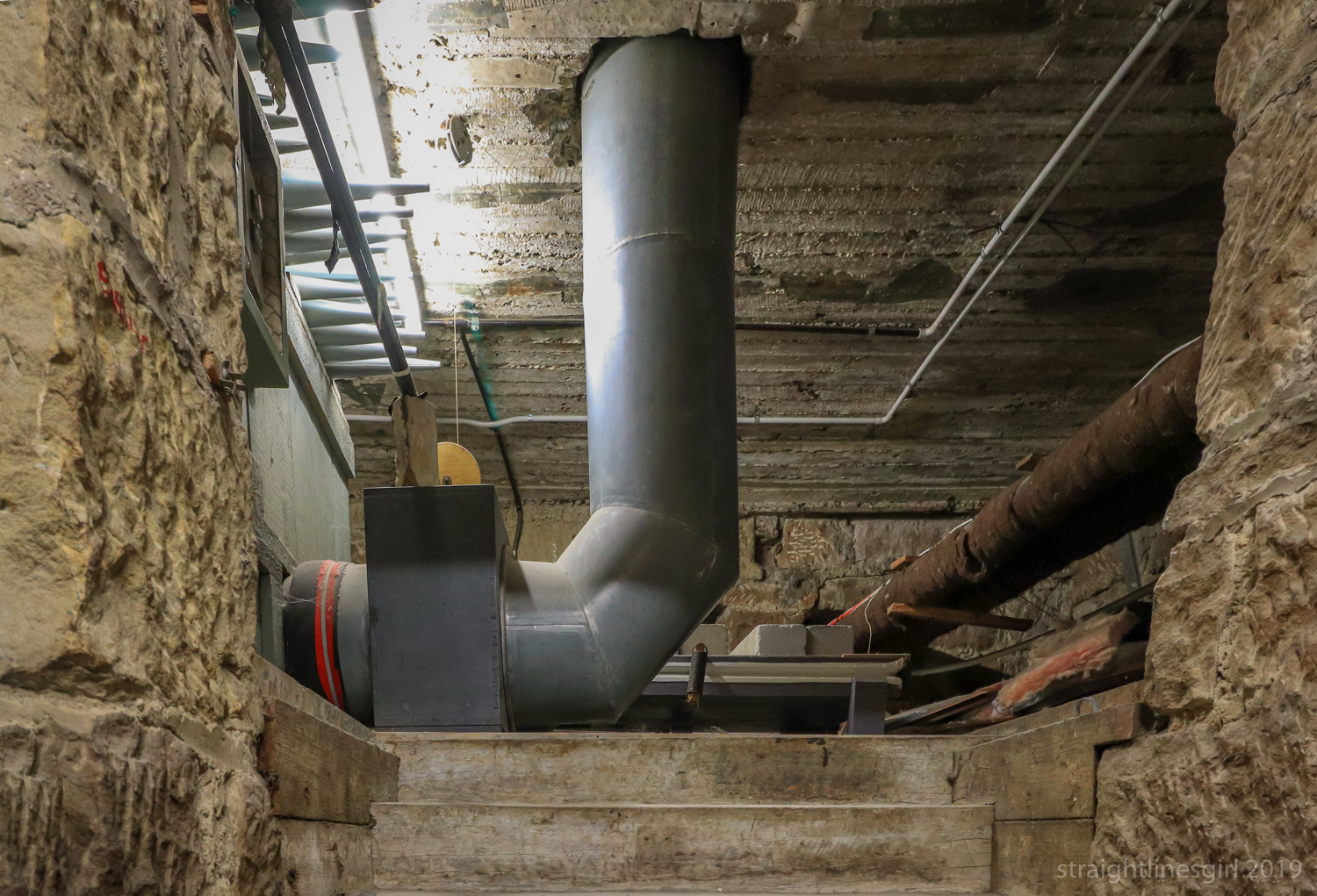 Next stop was City Hall in Macquarie Street, which is a very cool building dating back to 1915. 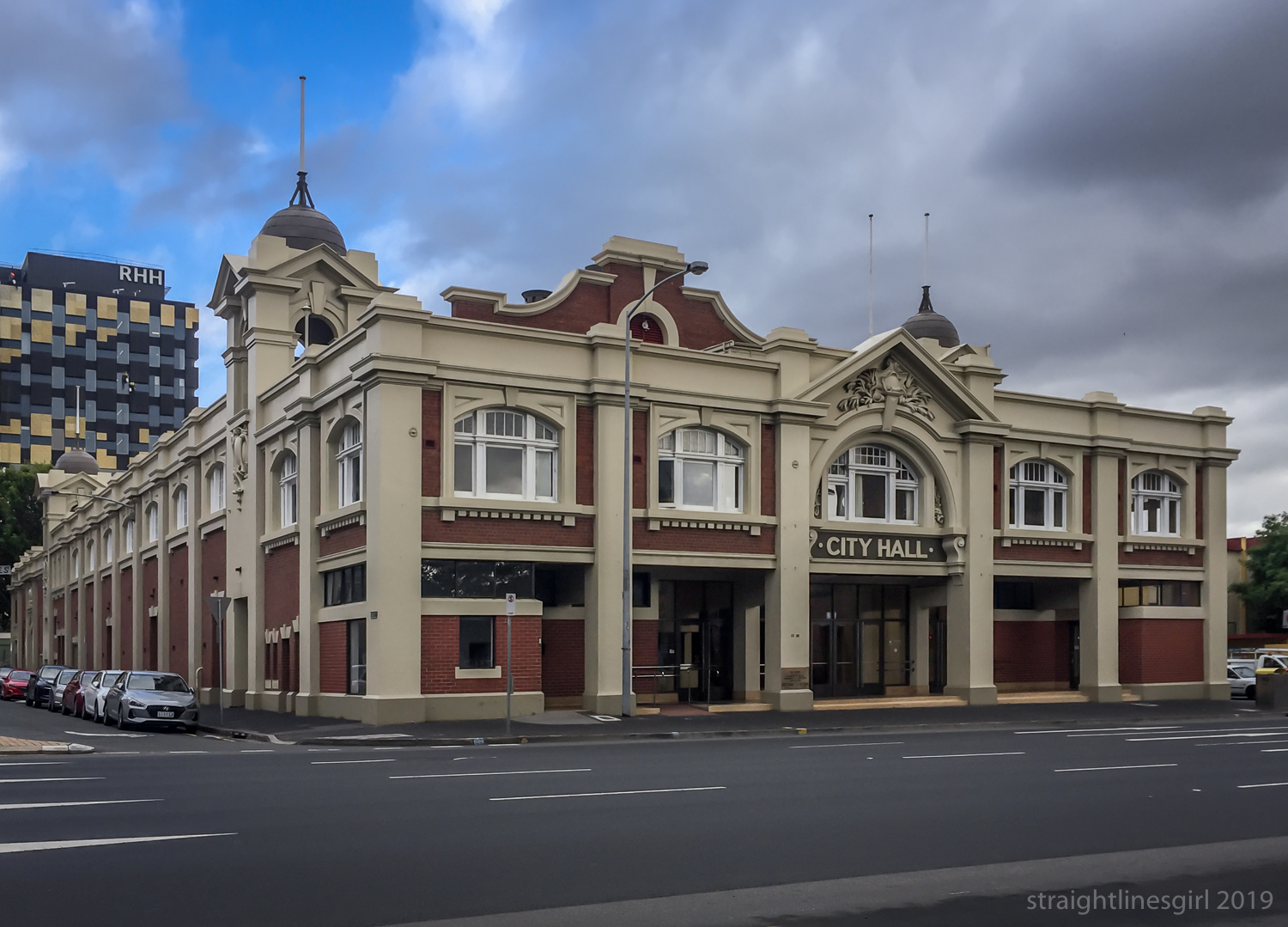 Last time I was there it was full of rallying unionists. Today, it was empty. We had access to the caretaker’s cottage and the roof so there were some good views across the city and some potentially interesting photo opportunities. 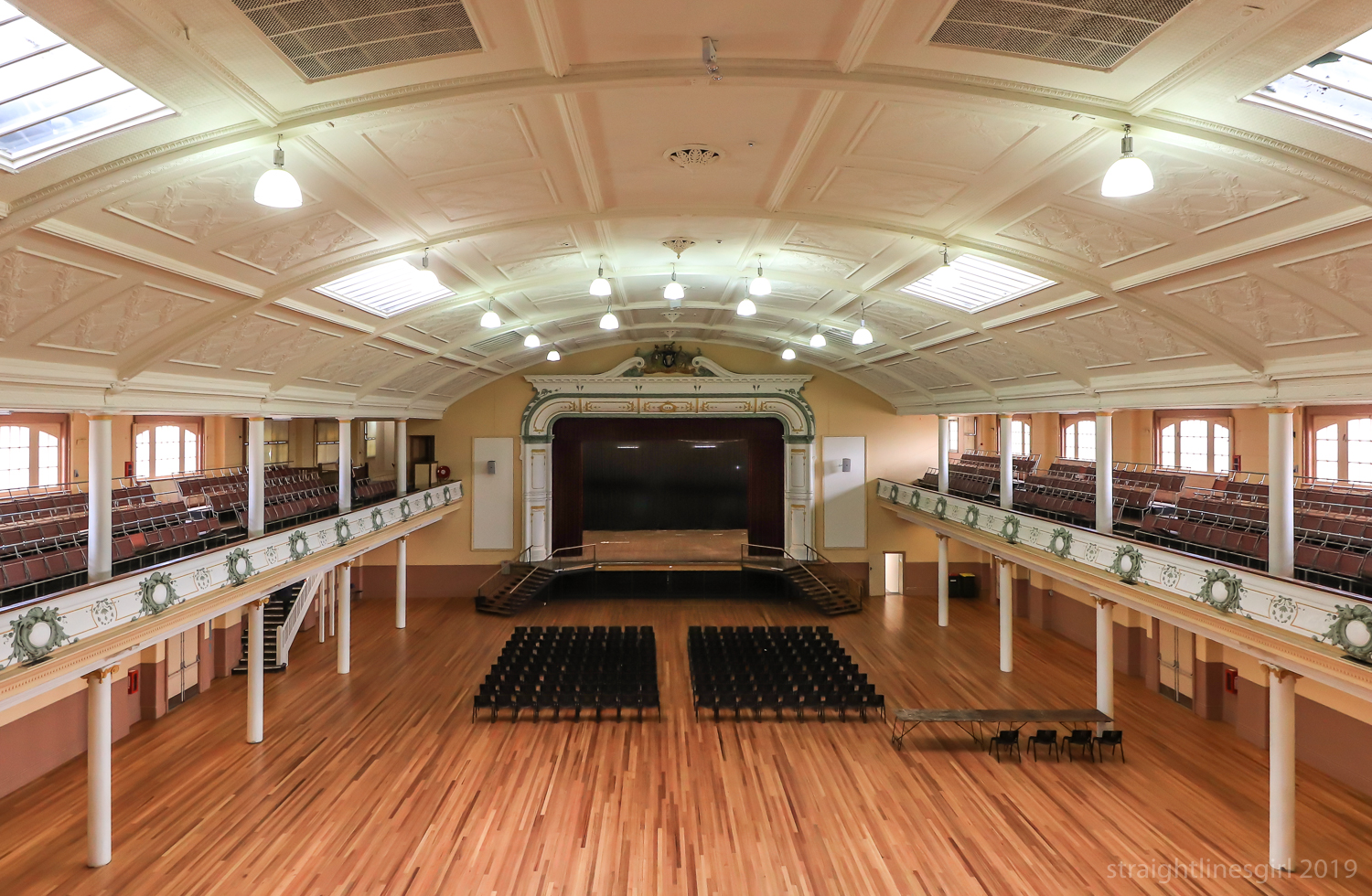 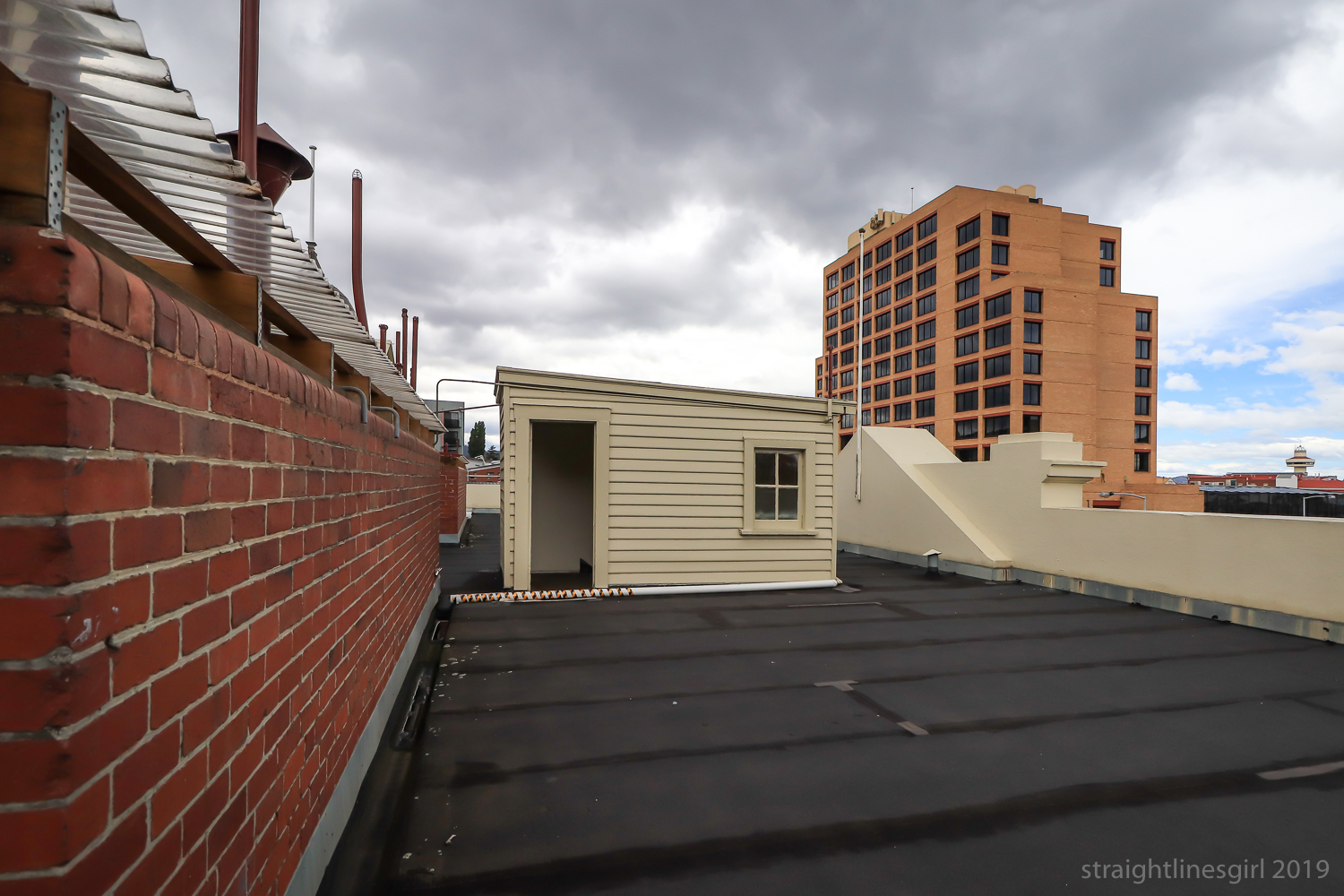 Construction House on Bathurst Street is an awesome example of mid-20th century modernist architecture, and that was where we headed next. 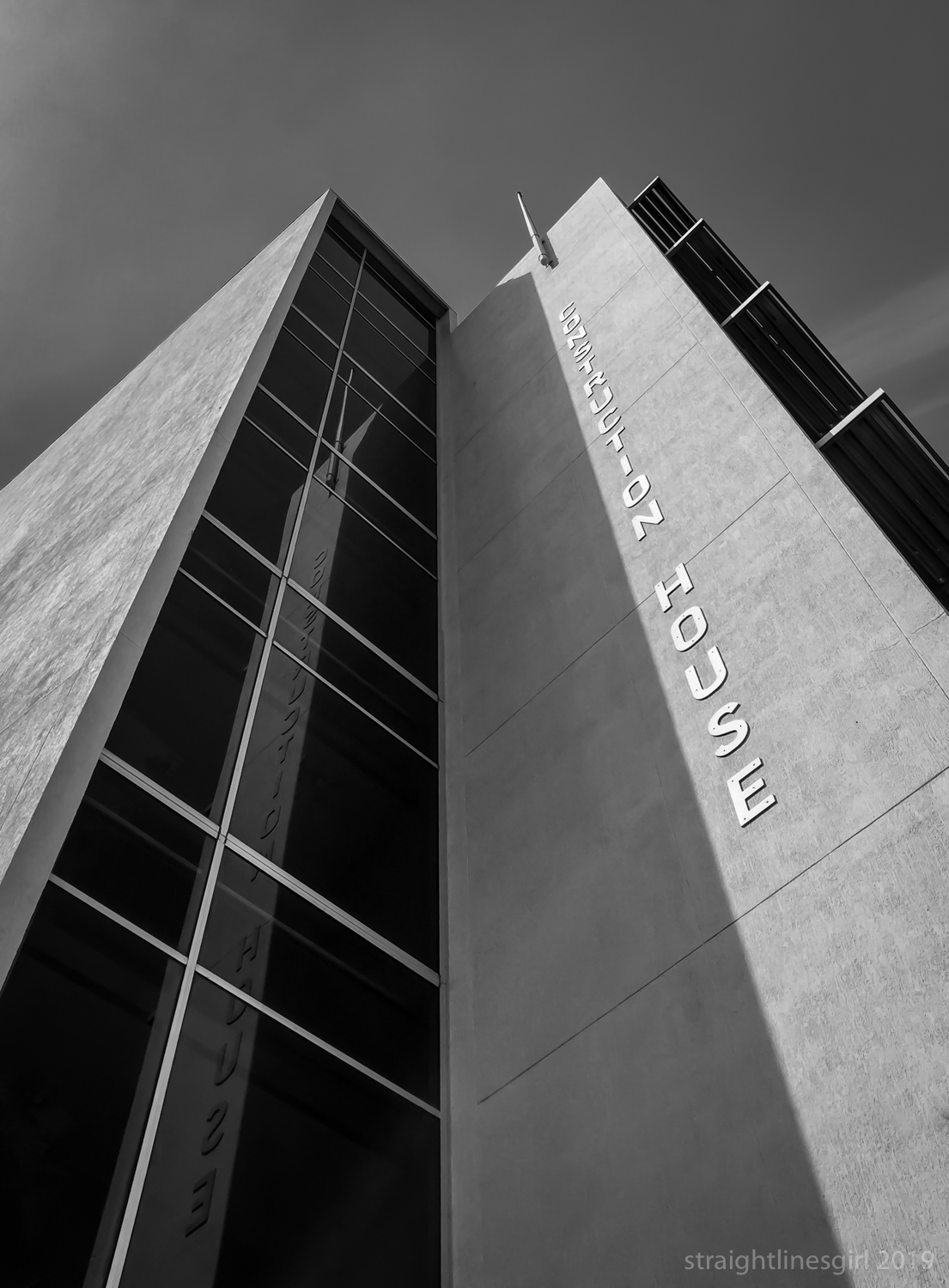 It was designed by the architects Bush Parkes Shugg and Moon and built in 1956. I recently learned it was originally their offices before the Department of Education moved in. It is known for the massive rubber plant that grows up the staircase and for the beautiful mosaic by Max Angus on the front. I also recently learned that the original building only had three levels, with the other two added later. 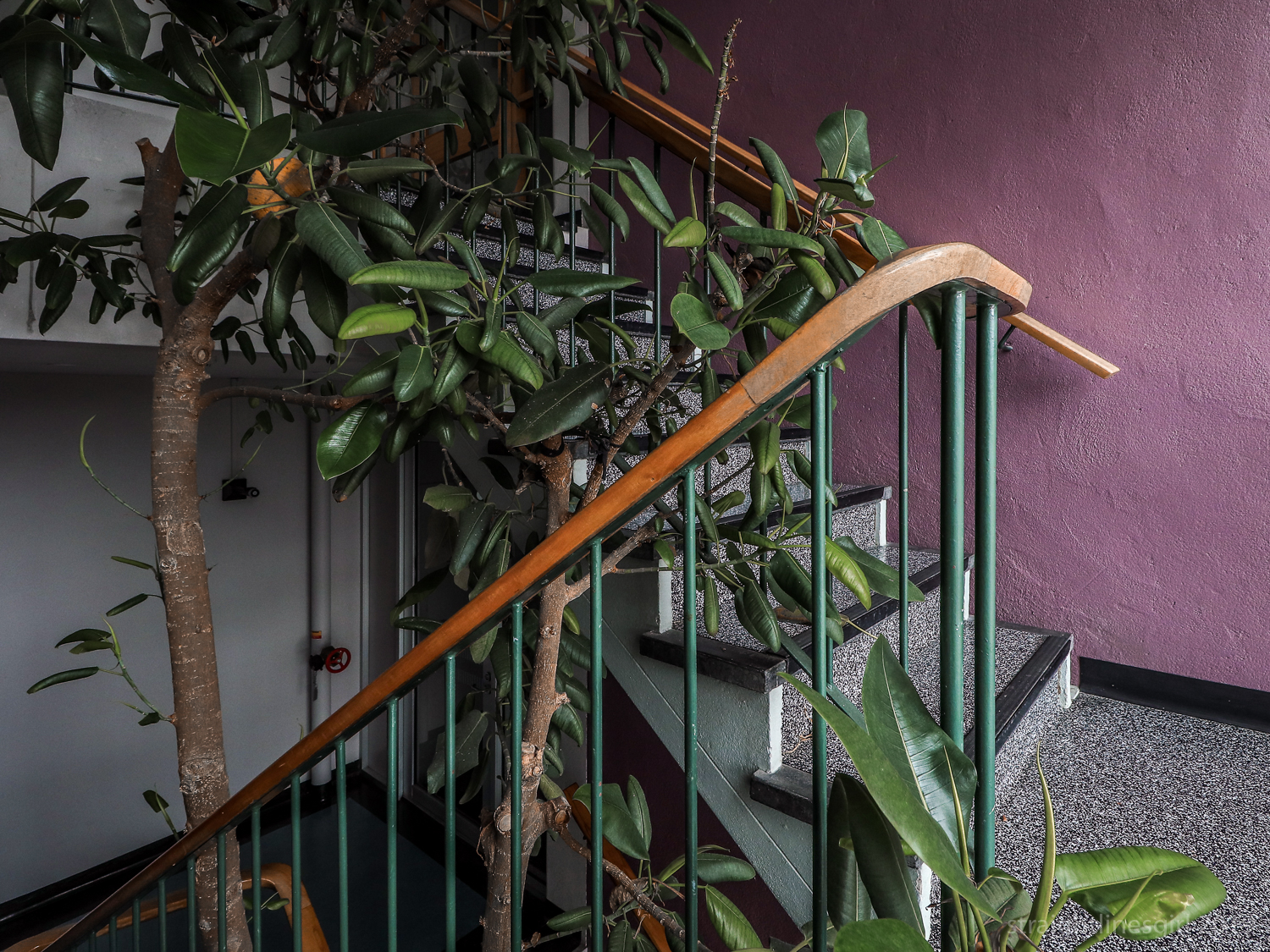 My dentist operates out of this building, after the building that previously housed his practice at 173 Macquarie Street (also, coincidentally, designed by Bush Parkes Shugg and Moon) was demolished to make way for the Ibis hotel. I’ve never been as good at remembering to go to the dentist as I am now. I have a theory, after seeing other dentist practices in beautiful modernist buildings, that dentists operate out of lovely buildings to encourage their clients to visit regularly.

Today, thankfully, was not a dentist visit and we had access to the staircase and the rooftop, which was great because of the views and the chance to see the rubber plant all the way up. 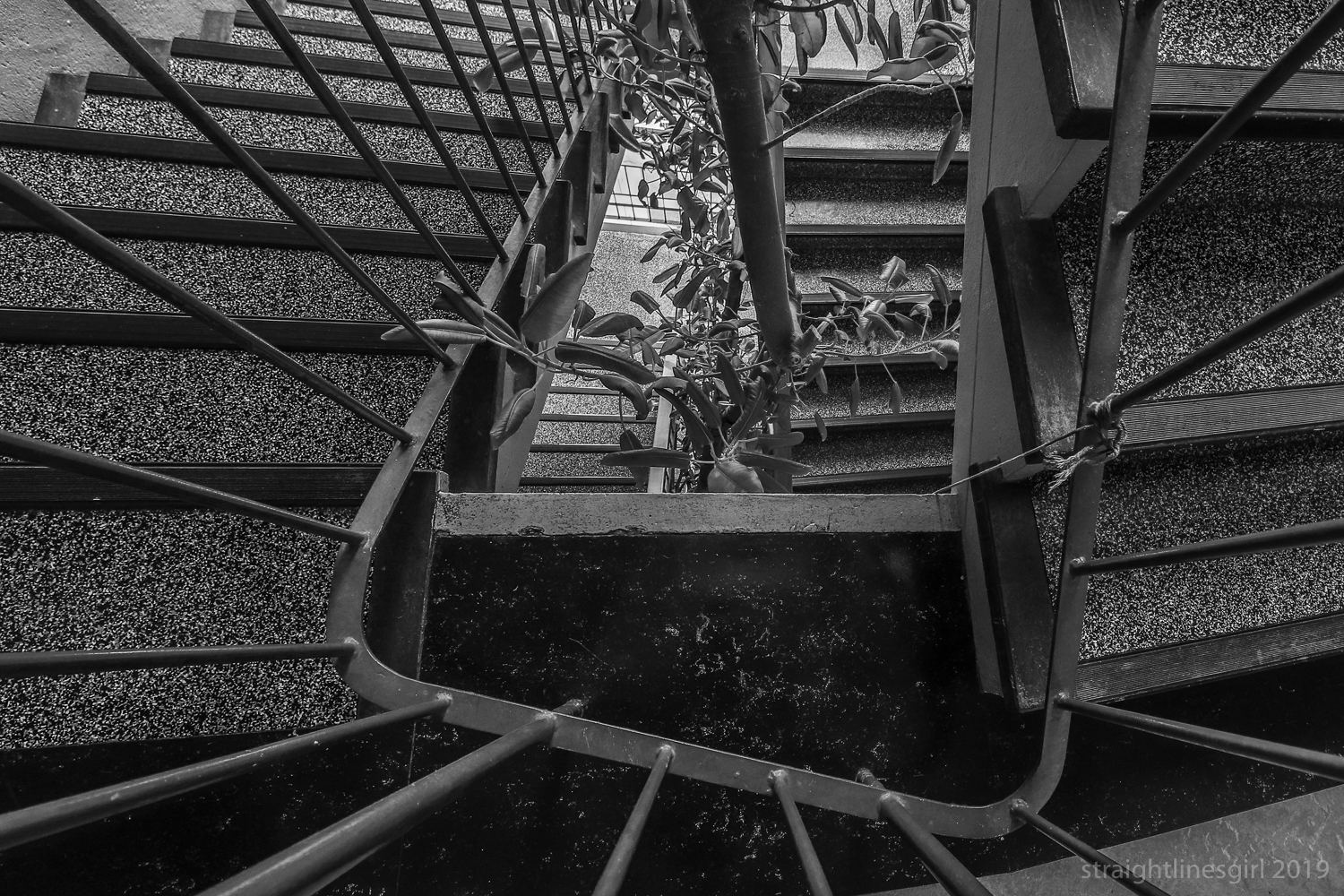 We didn’t stay long because we had another tour booked in Bellerive and had to leave for that. This was the Jarvis House, which is one of the many sensational houses designed by Esmond Dorney. This one is from 1959. 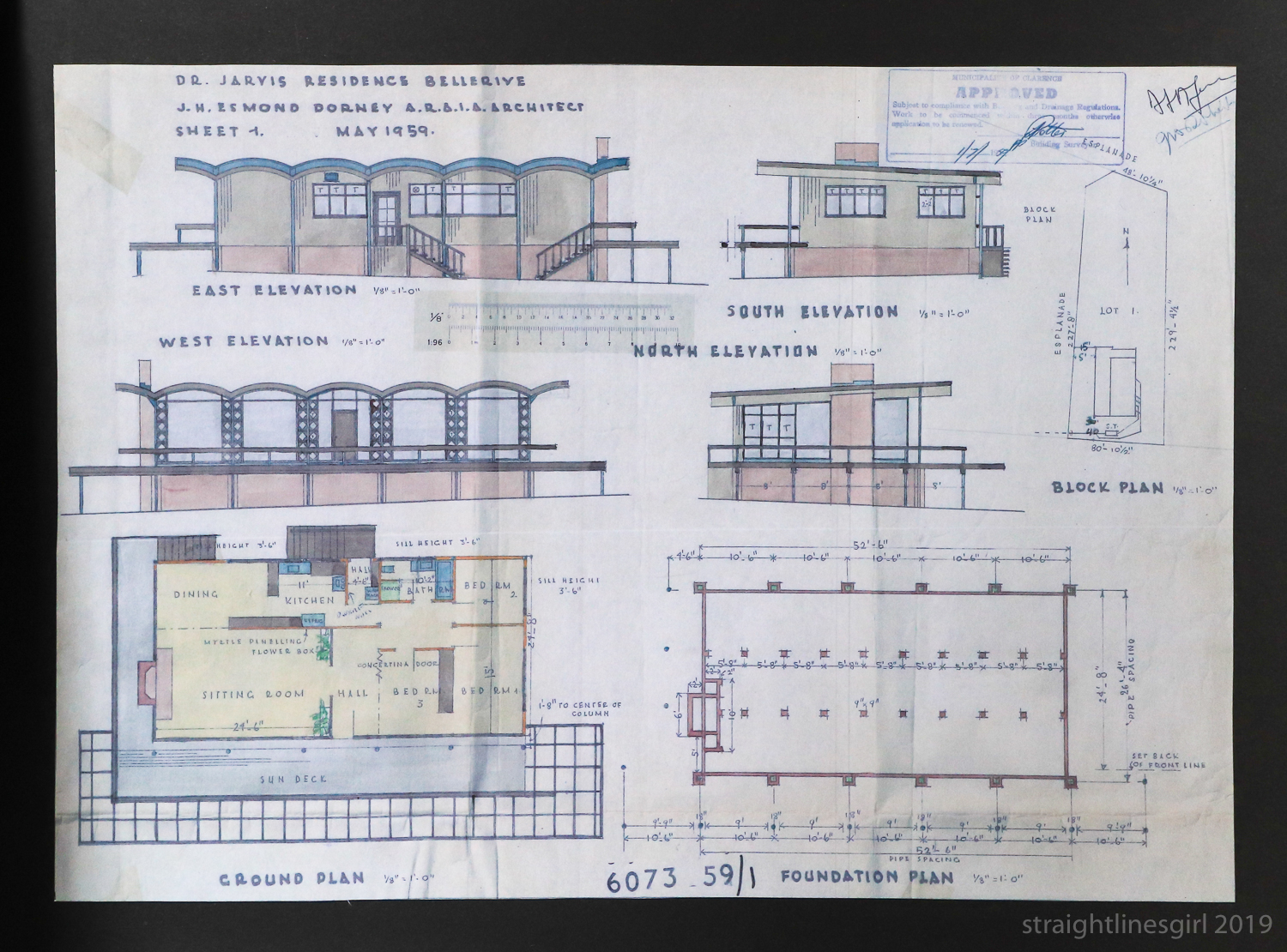 The owner of the house, Carol, was recently featured on an ABC radio segment about the house and as I was listening to it, I was wishing I could actually see what they were talking about. Today was that opportunity. 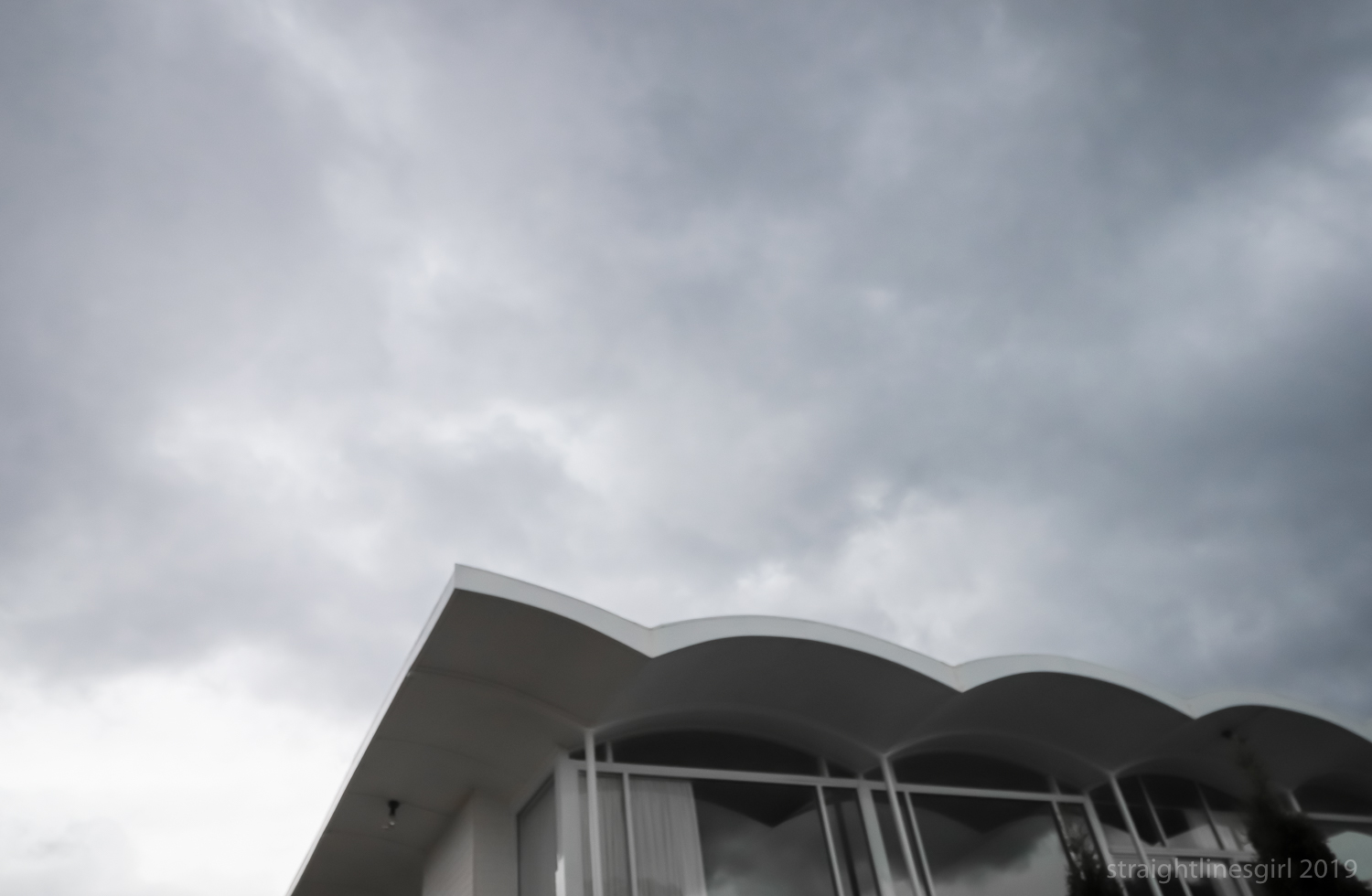 It’s a lovely house with great views (which would be much improved by removing the tree over the road . . . . ) but if you go over the road the outlook across the river to kunanyi is breathtaking. 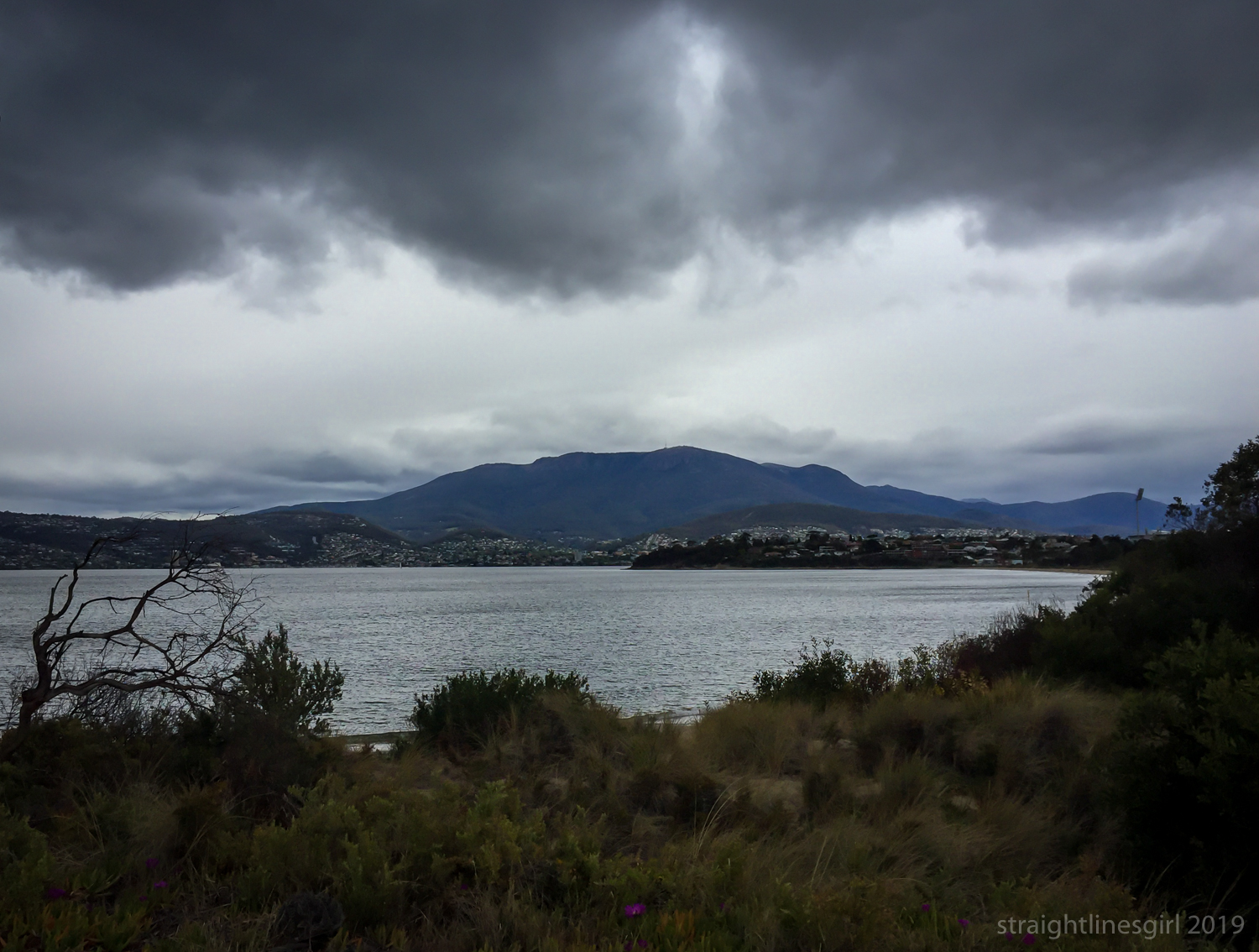 View from Bellerive across the river

It was worth the trip just for that and the house was a bonus! One interesting feature of the house is the way the ceiling actually slopes downwards towards the back of the house, which isn’t immediately obvious until someone points it out to you. (Look at the drawing!) 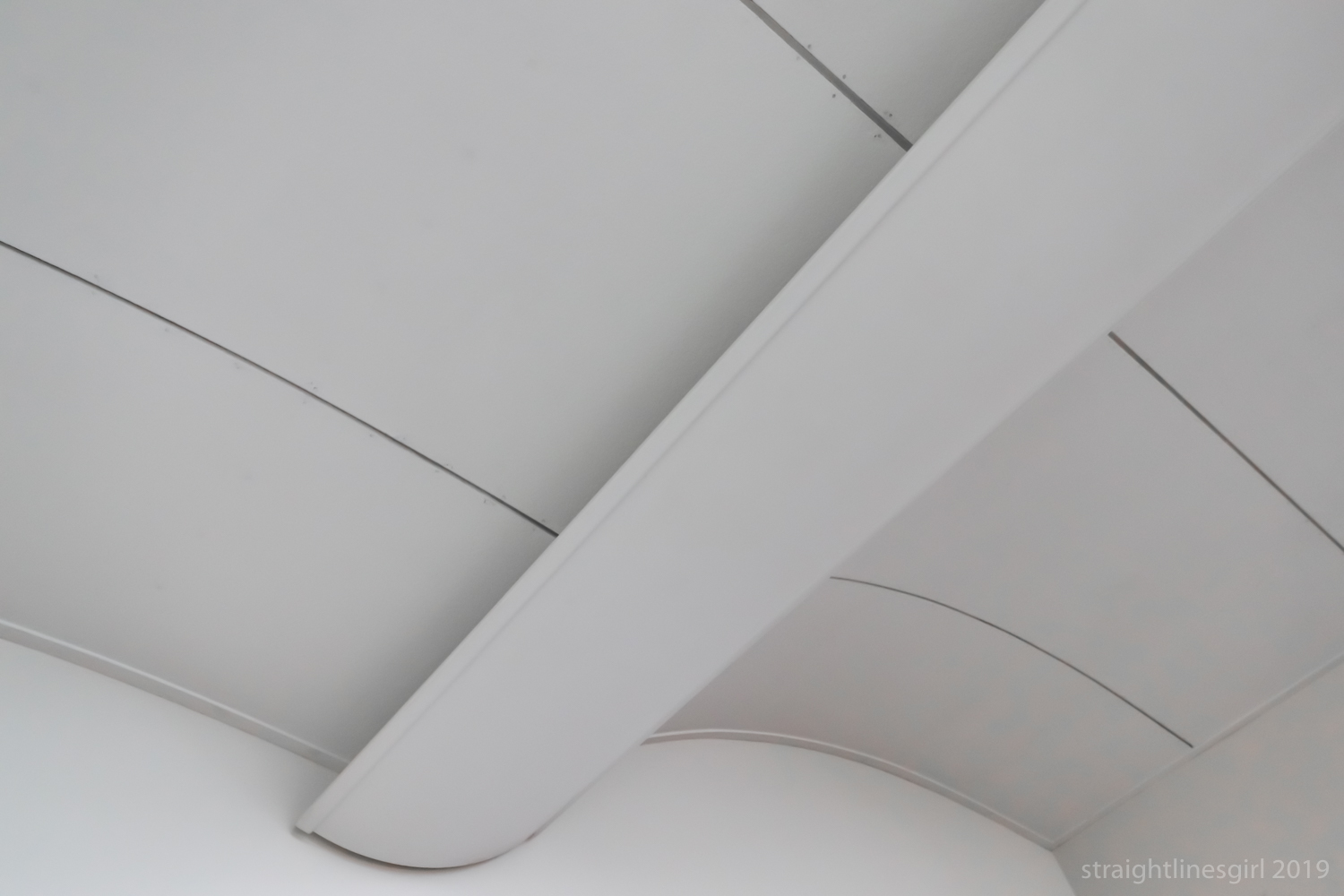 How gorgeous are these curves!

It’s been (sympathetically) extended over the years and Carol has been very passionate about keeping it consistent with its original form. It really is remarkable and I am very grateful that Carol was so willing to share it with us. 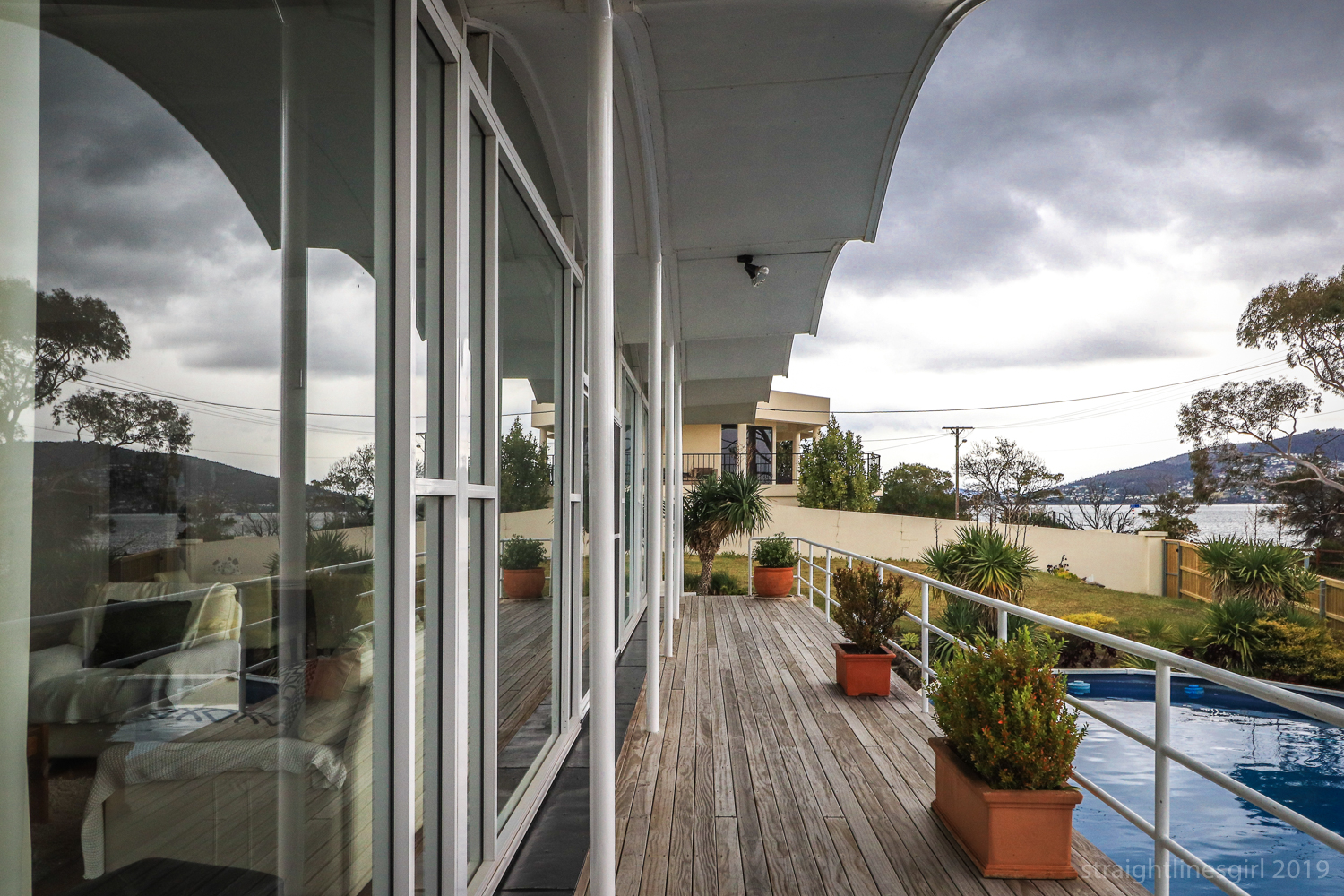 So that was our Open House morning, with much more to look forward to in the afternoon and the next day.

Recently I travelled to Launceston and ended up with a full day to myself. I spent the whole day walking around the city, going to museums and galleries and looking for things that caught my eye.

Here are some of the things I saw. No explanations, just photos. 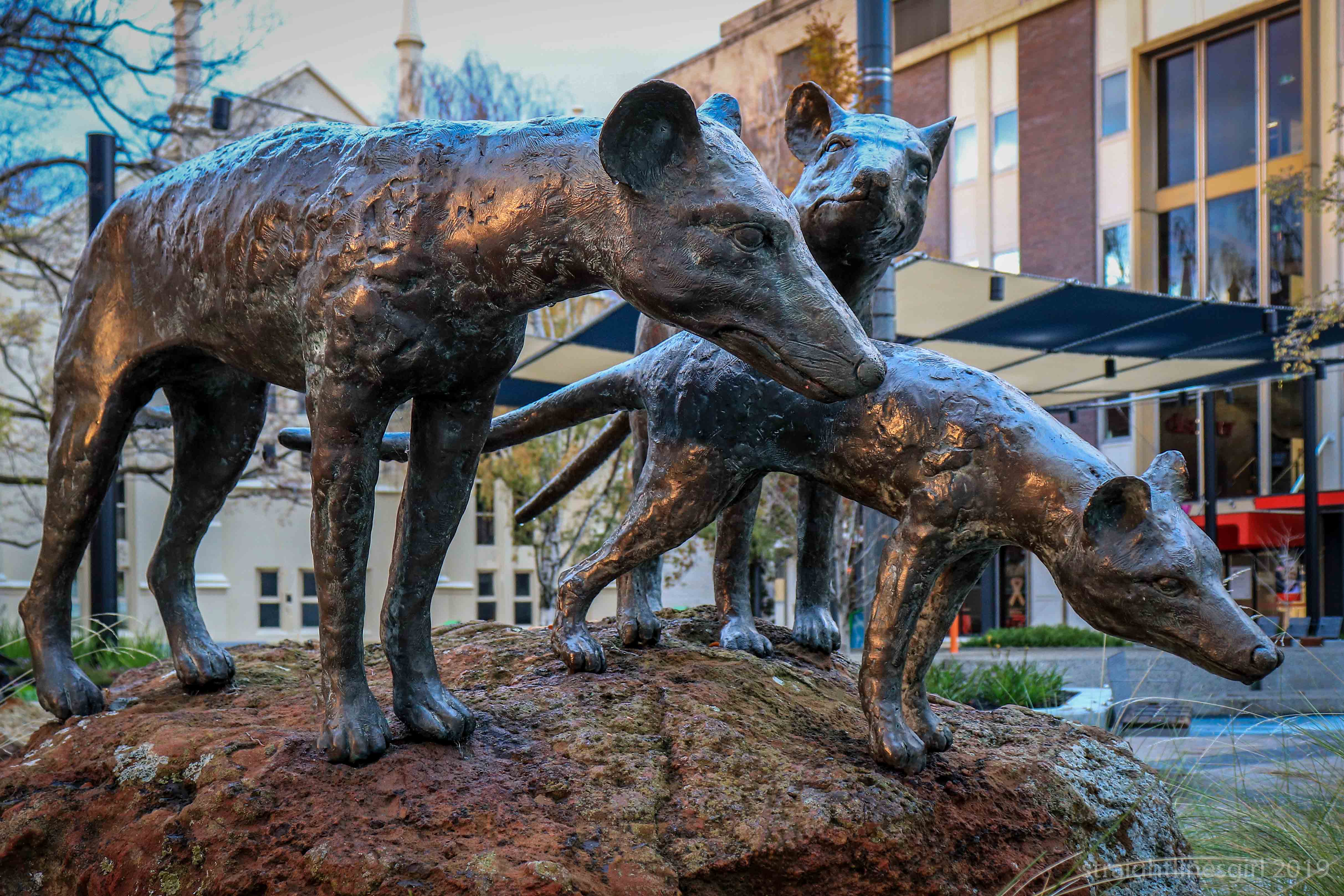 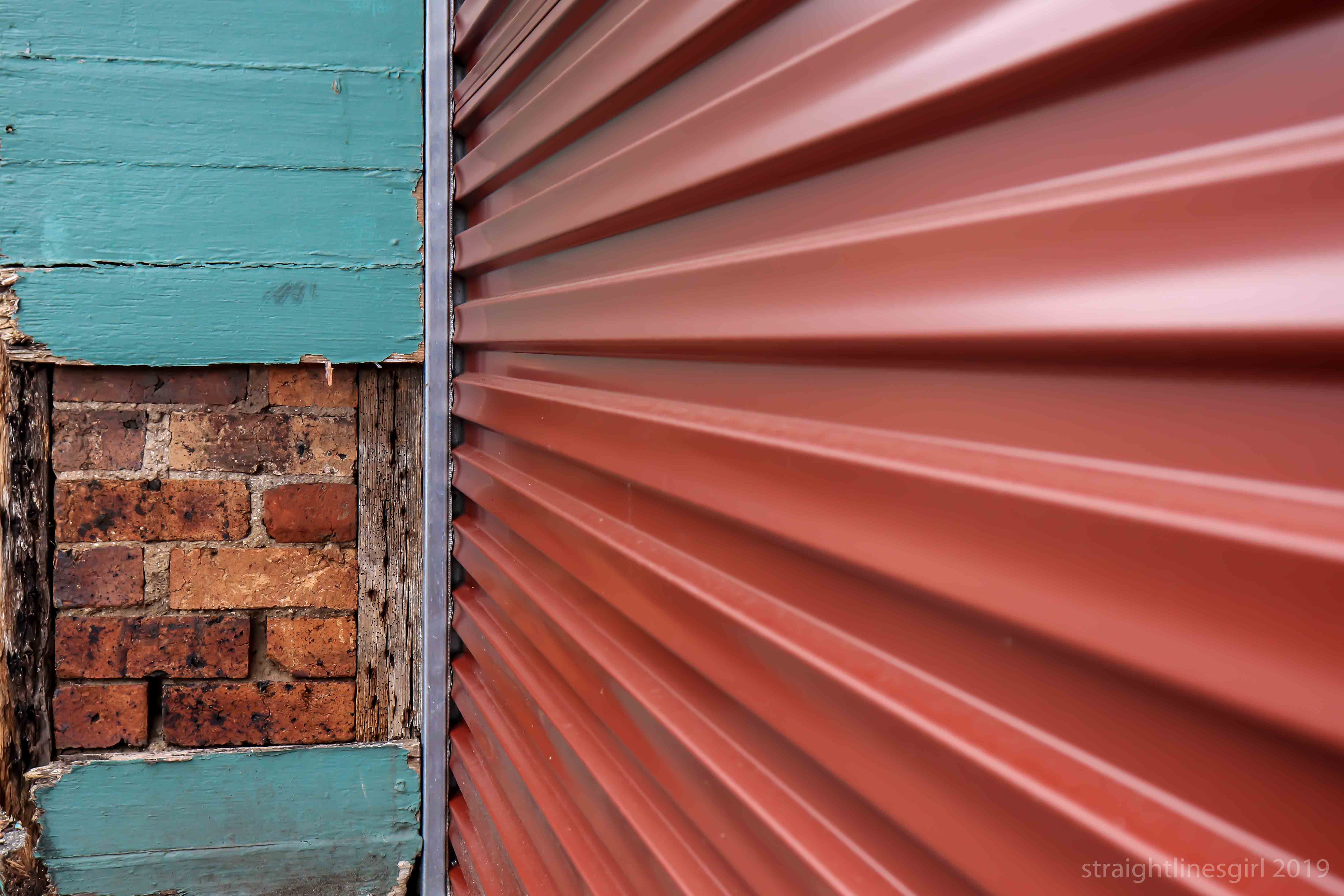 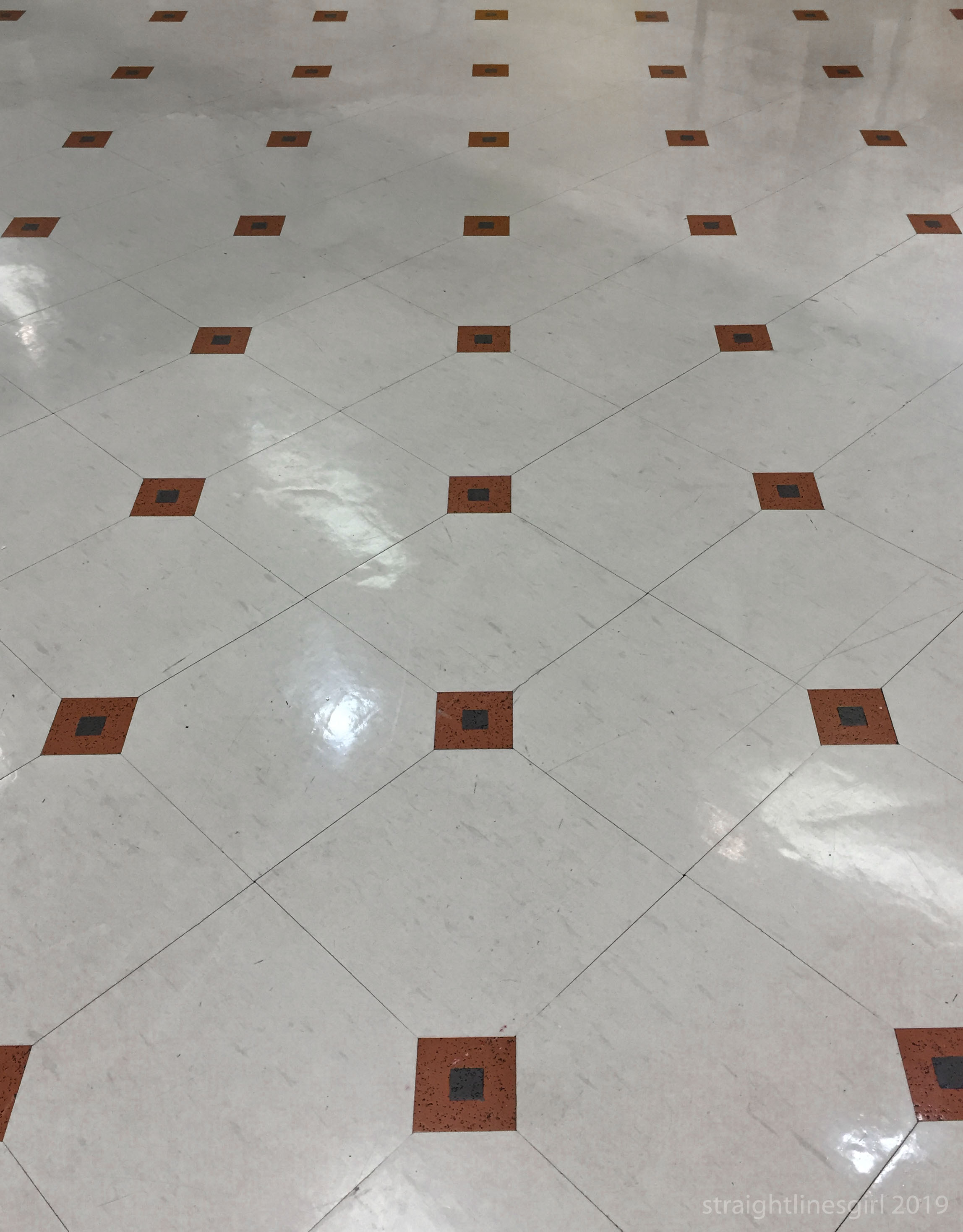 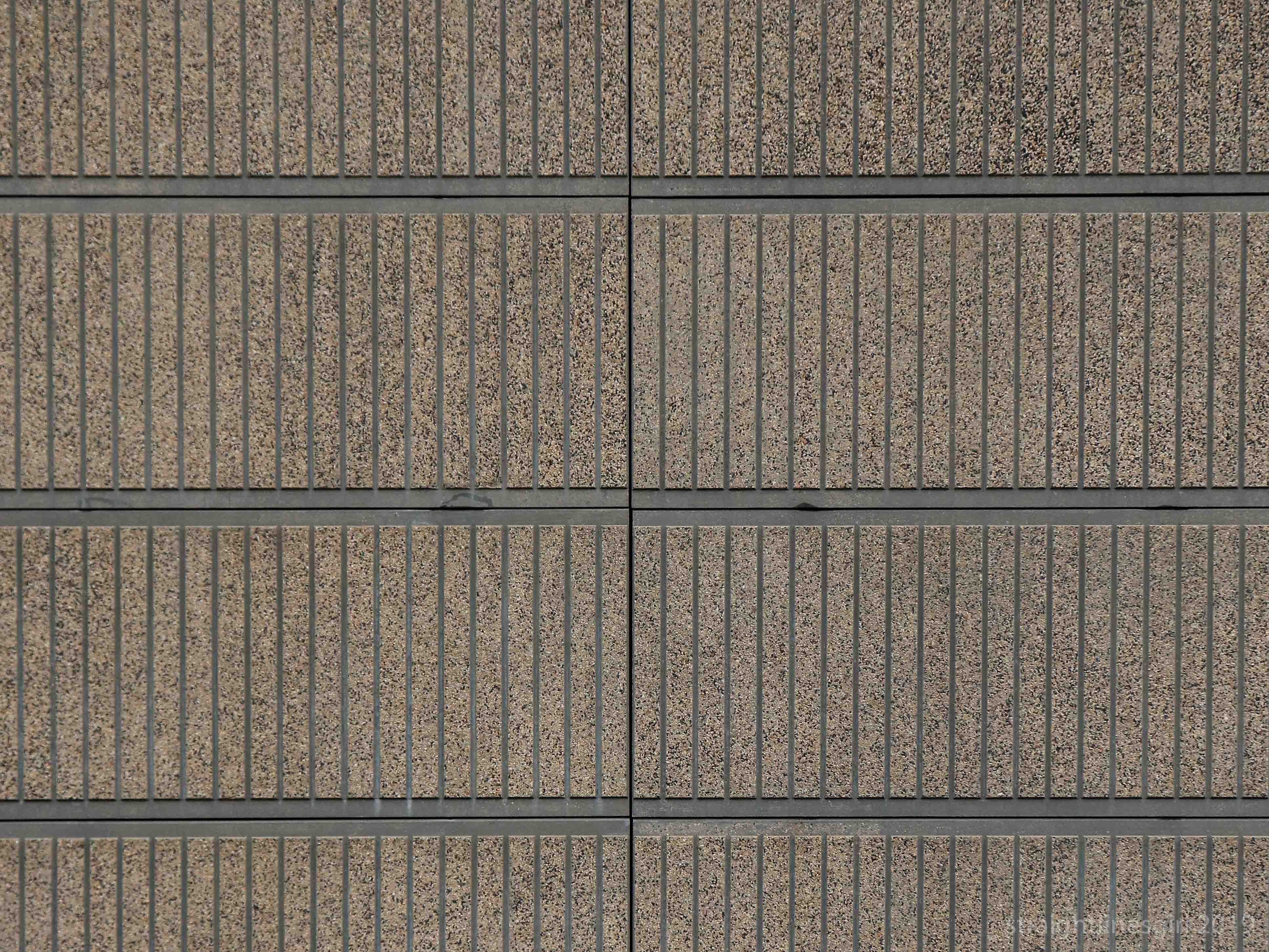 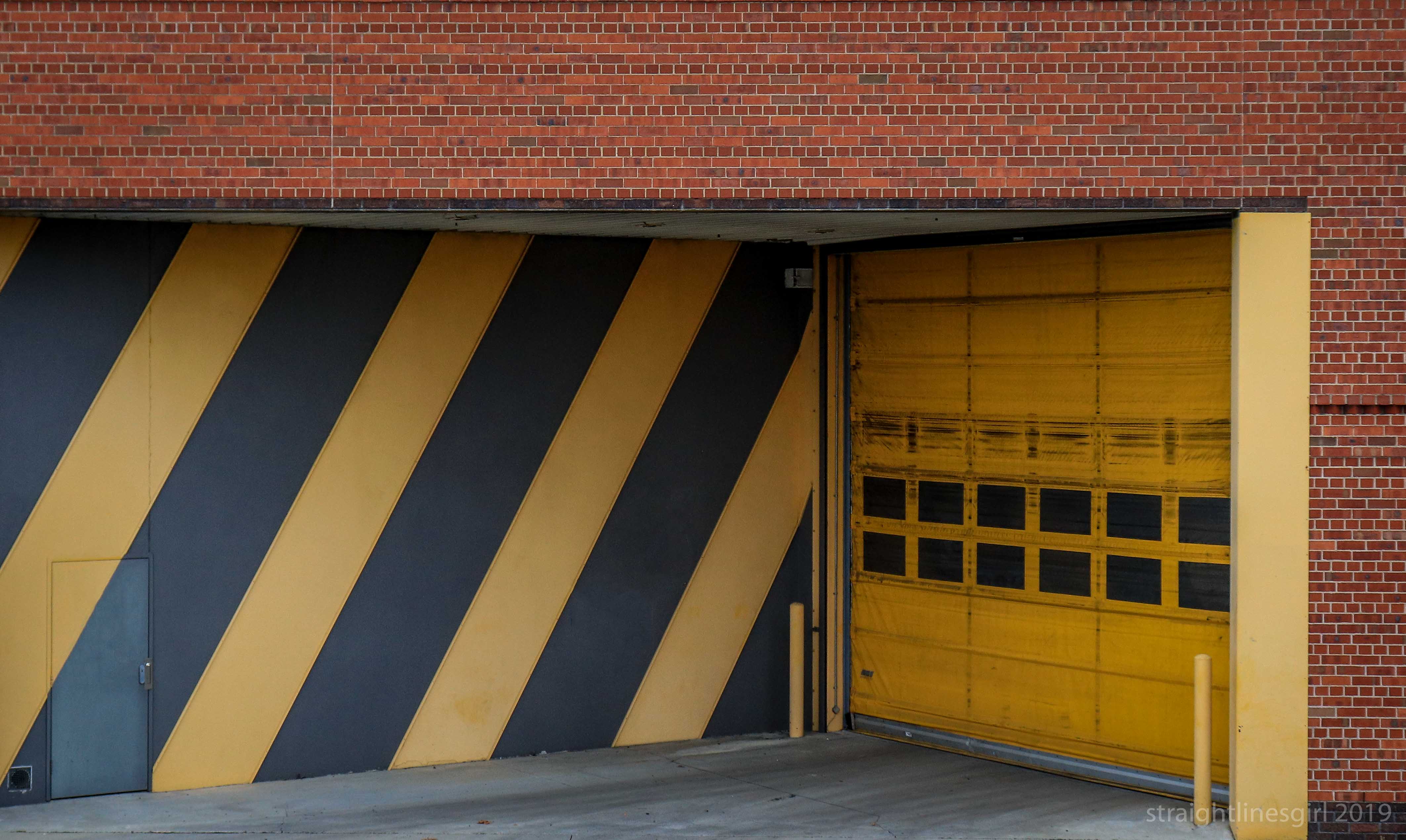 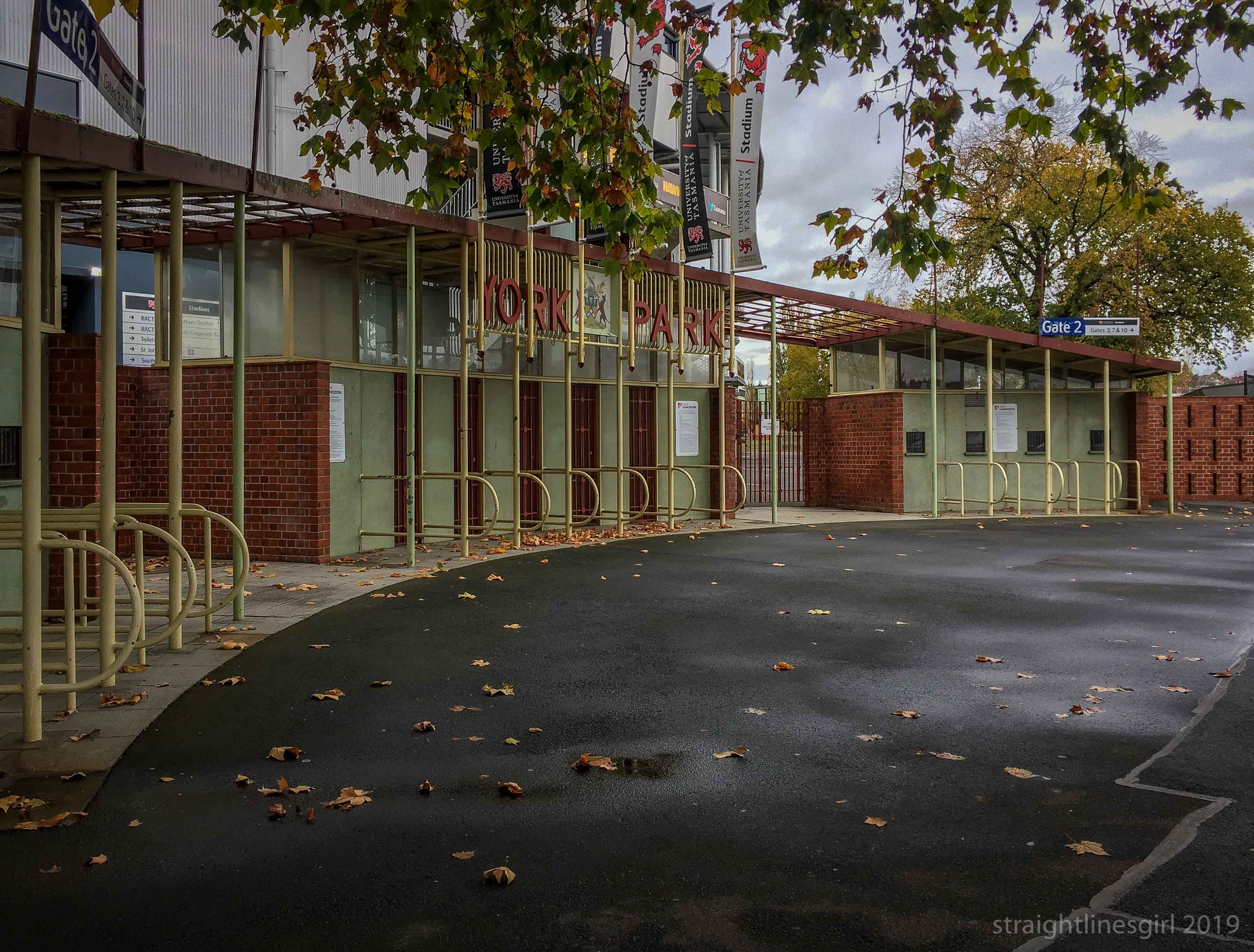 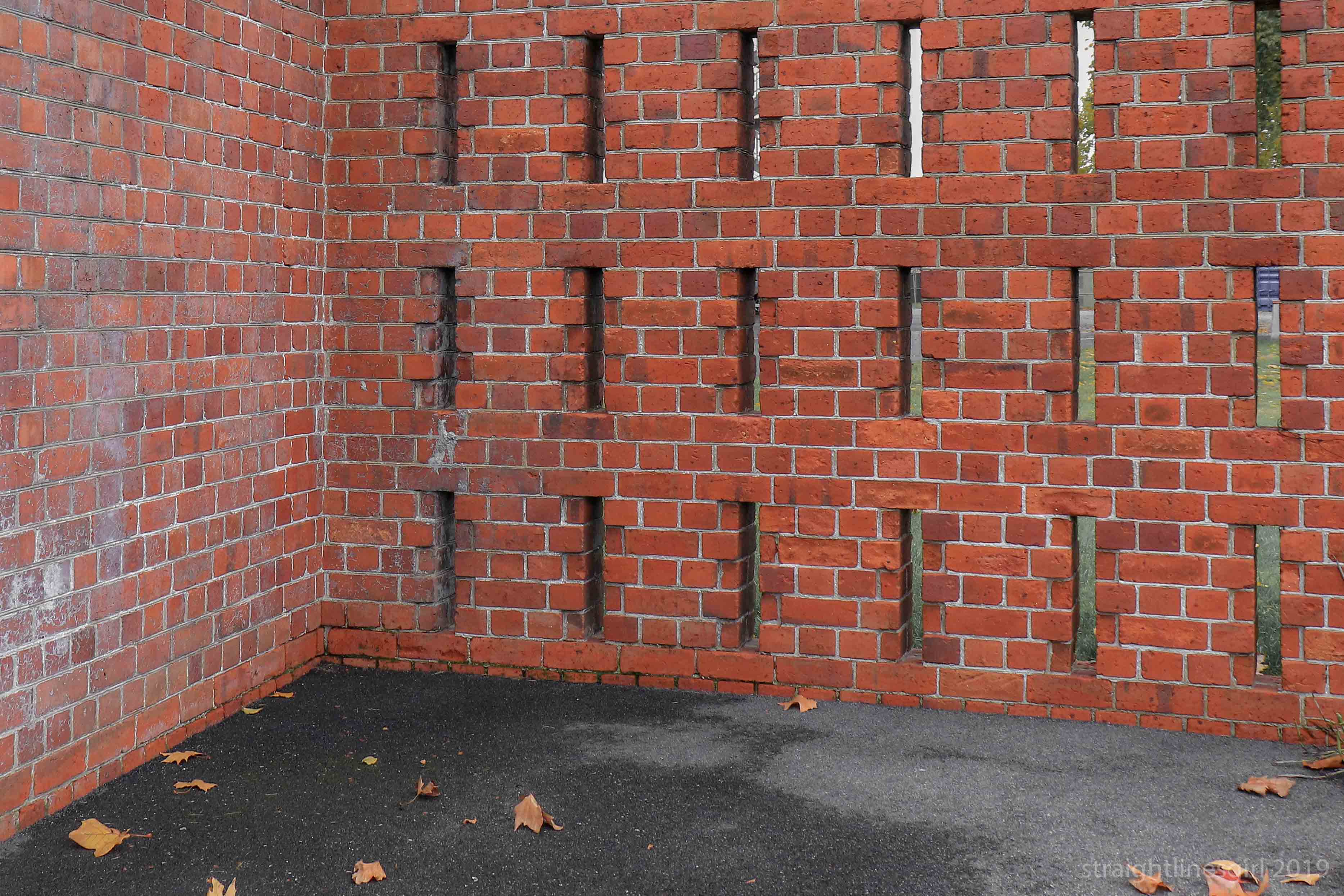 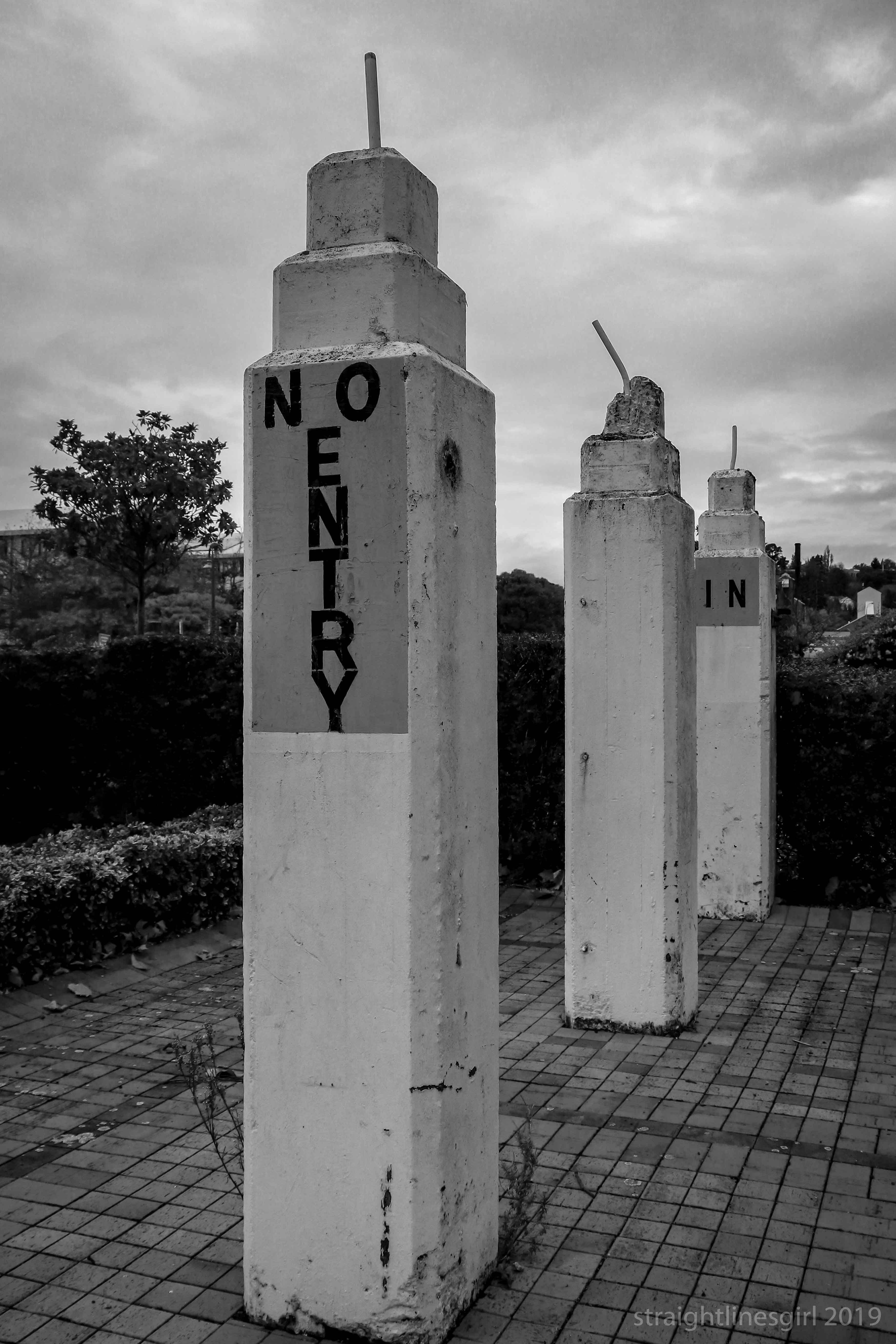 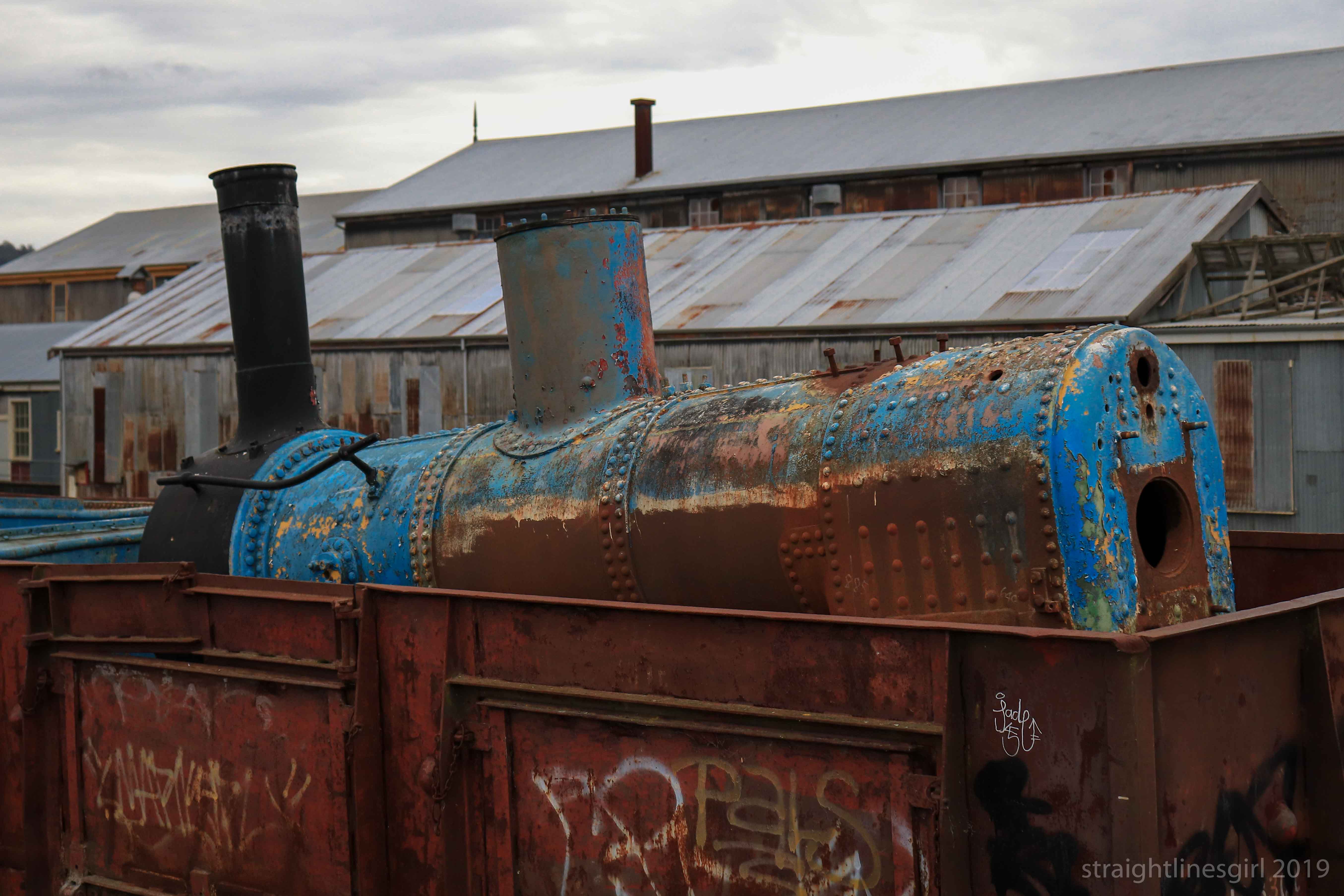 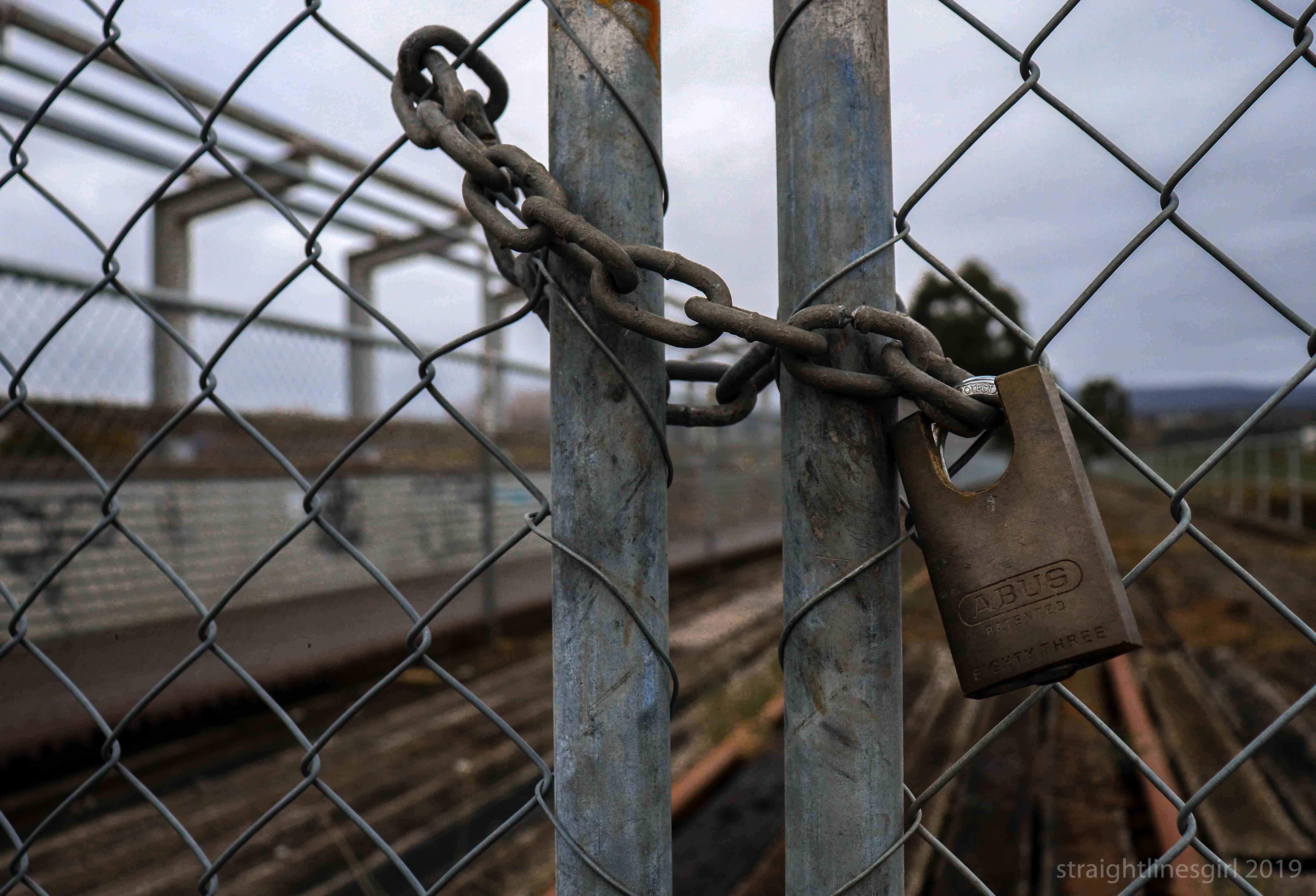 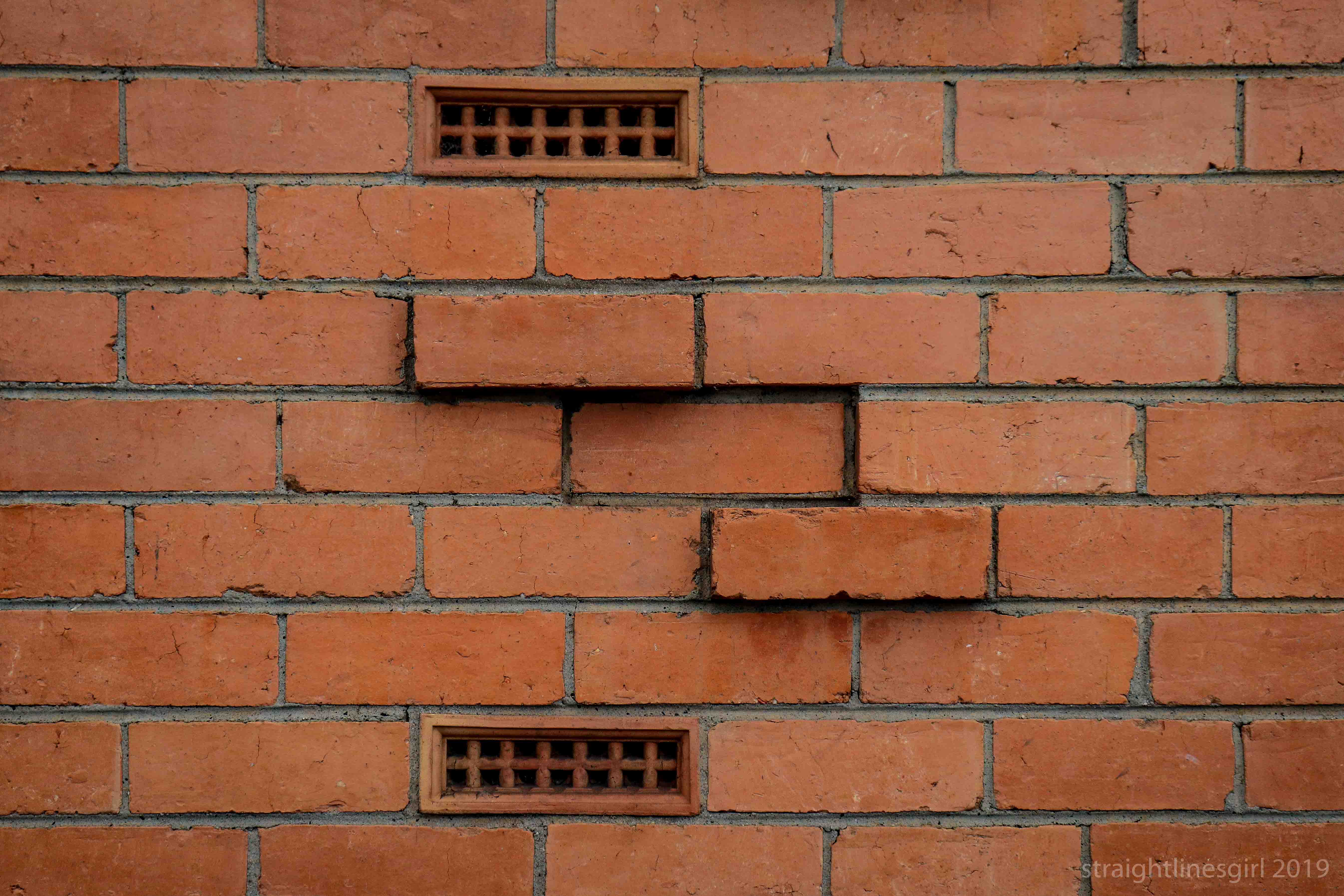 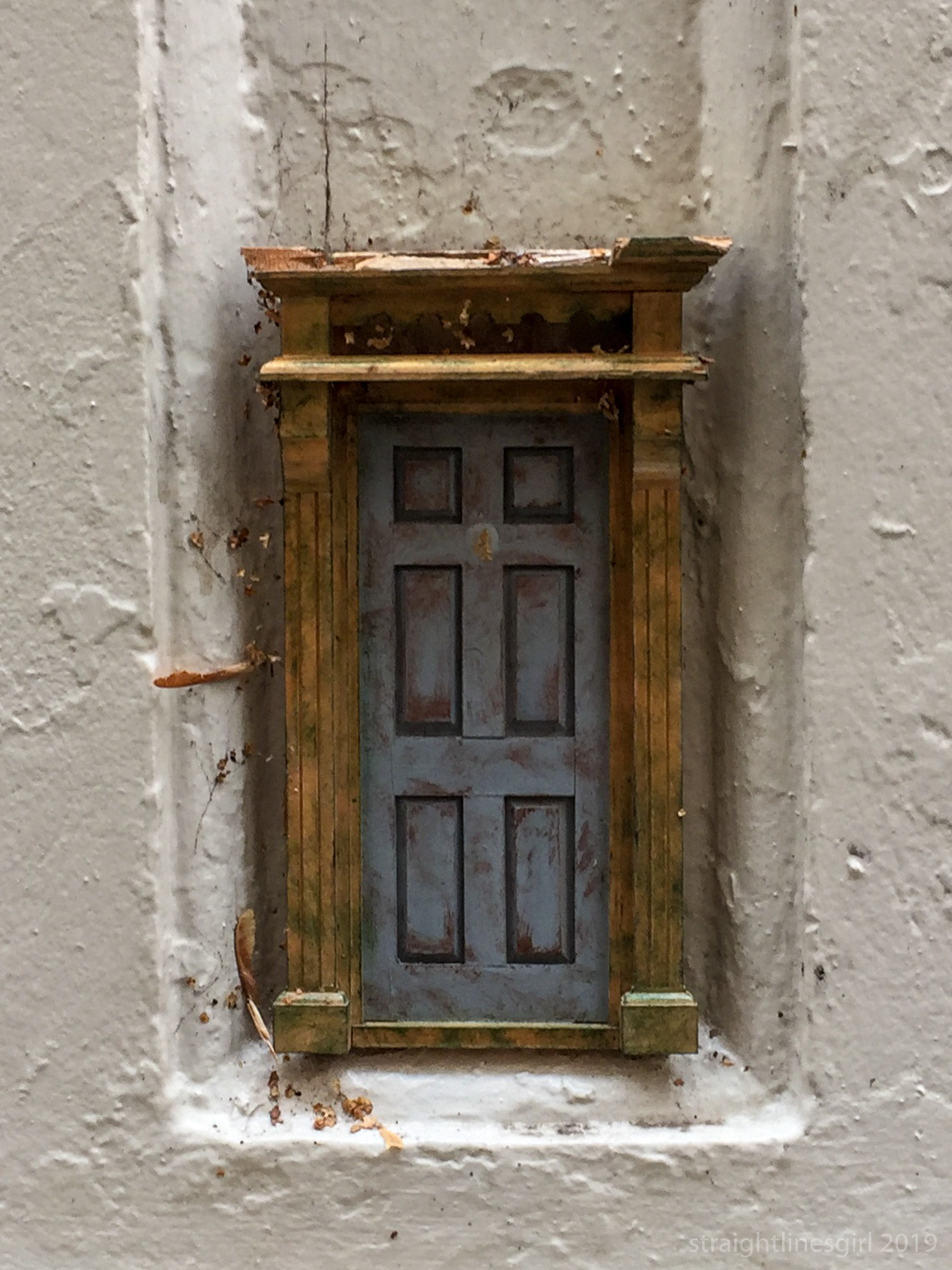 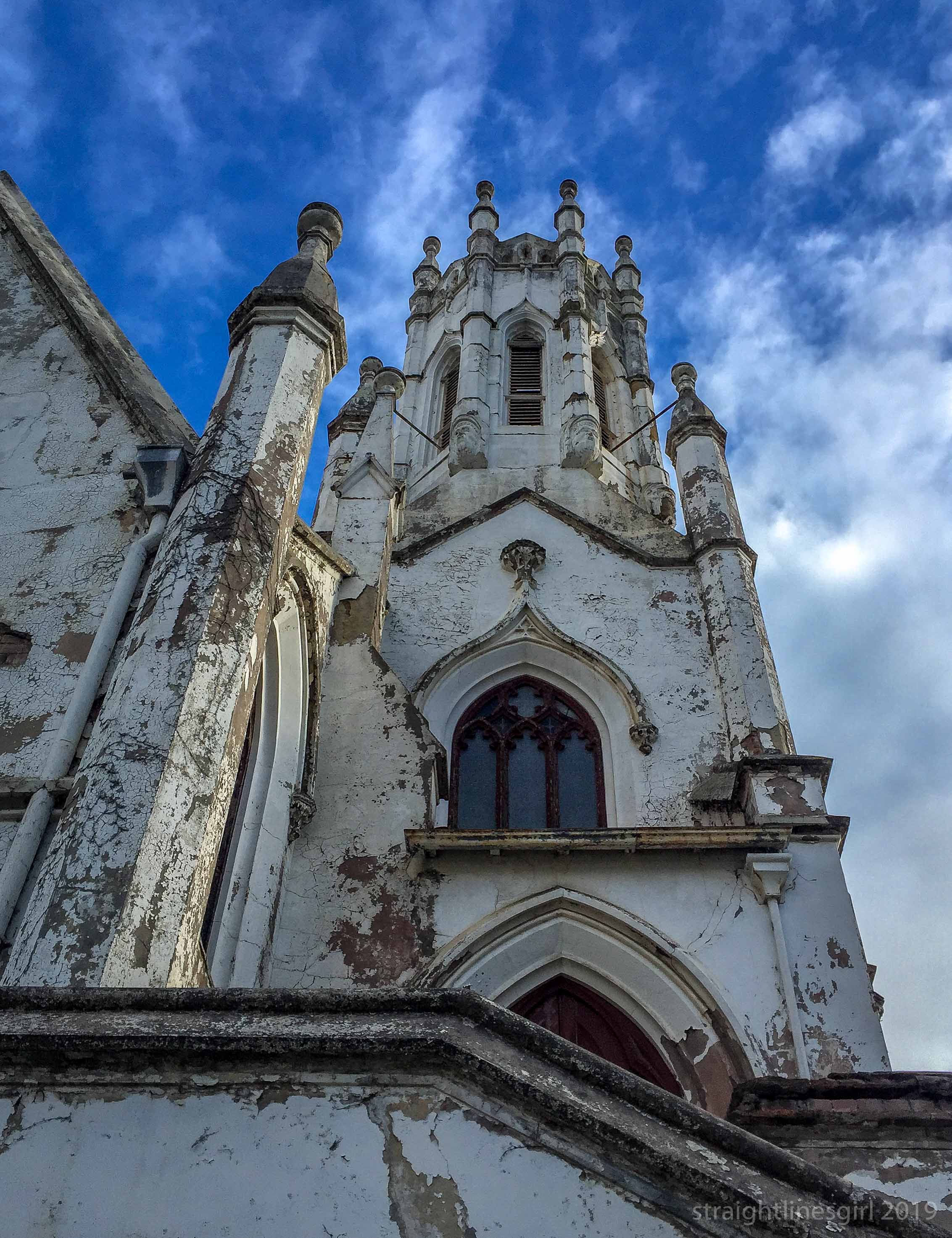 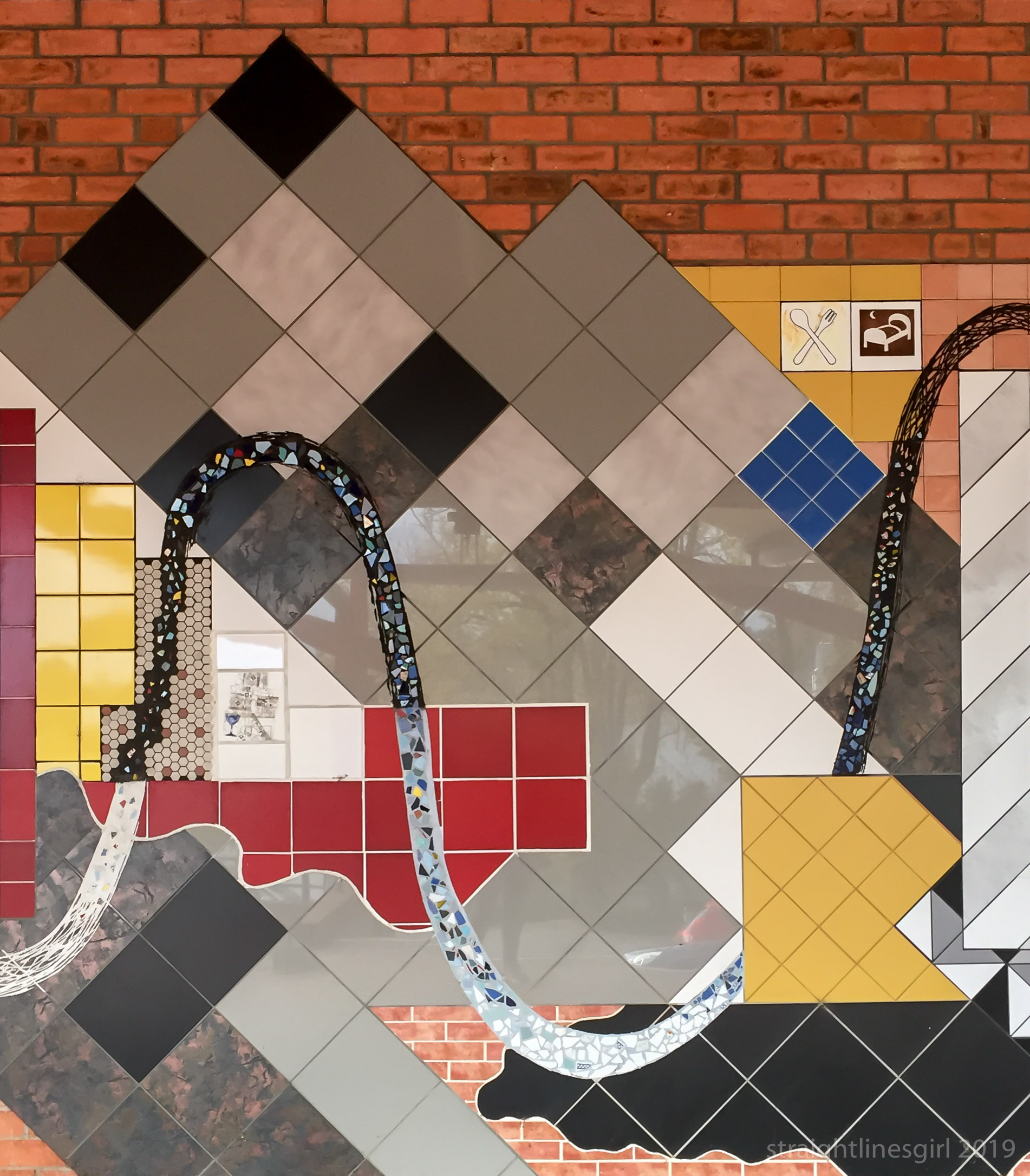 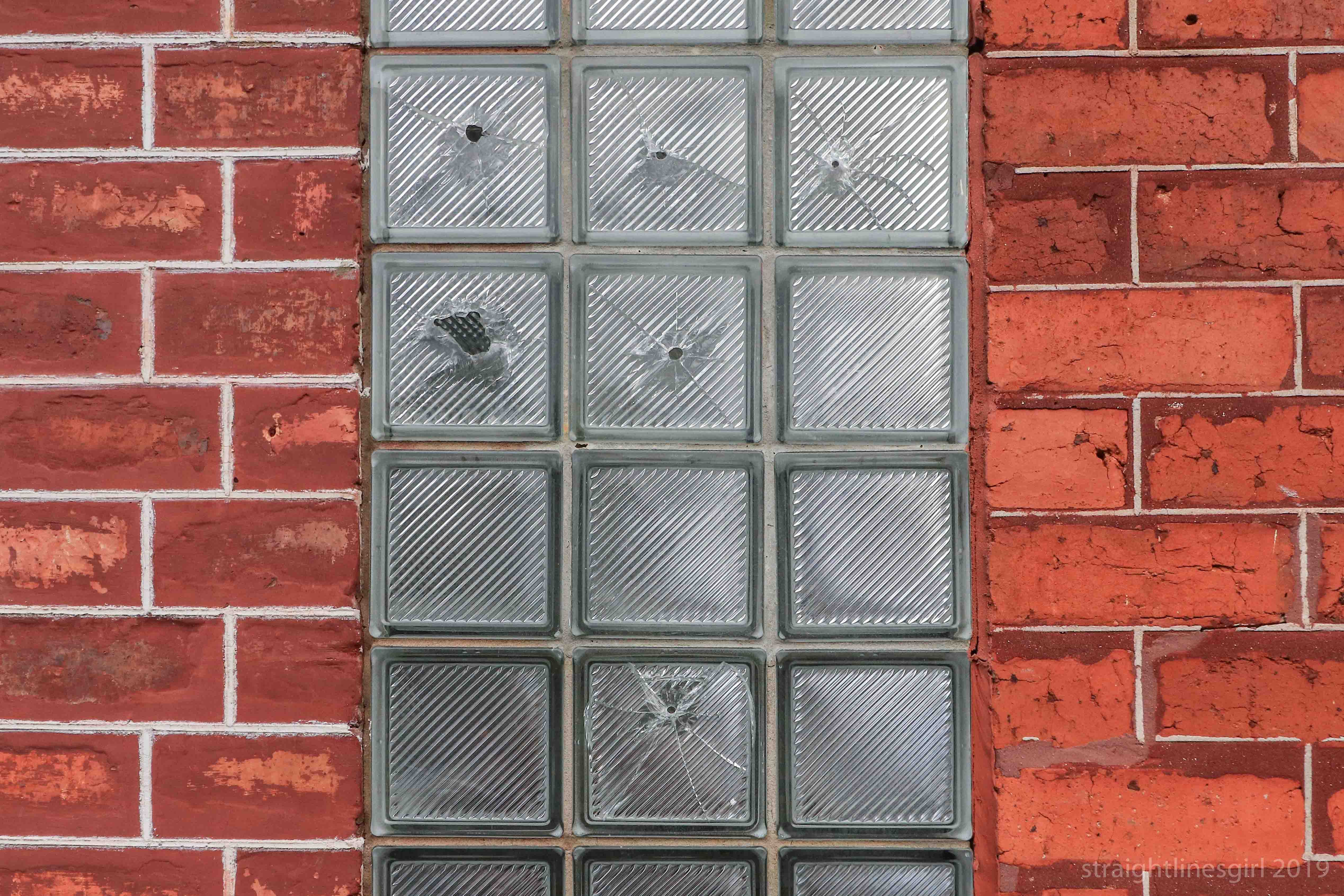 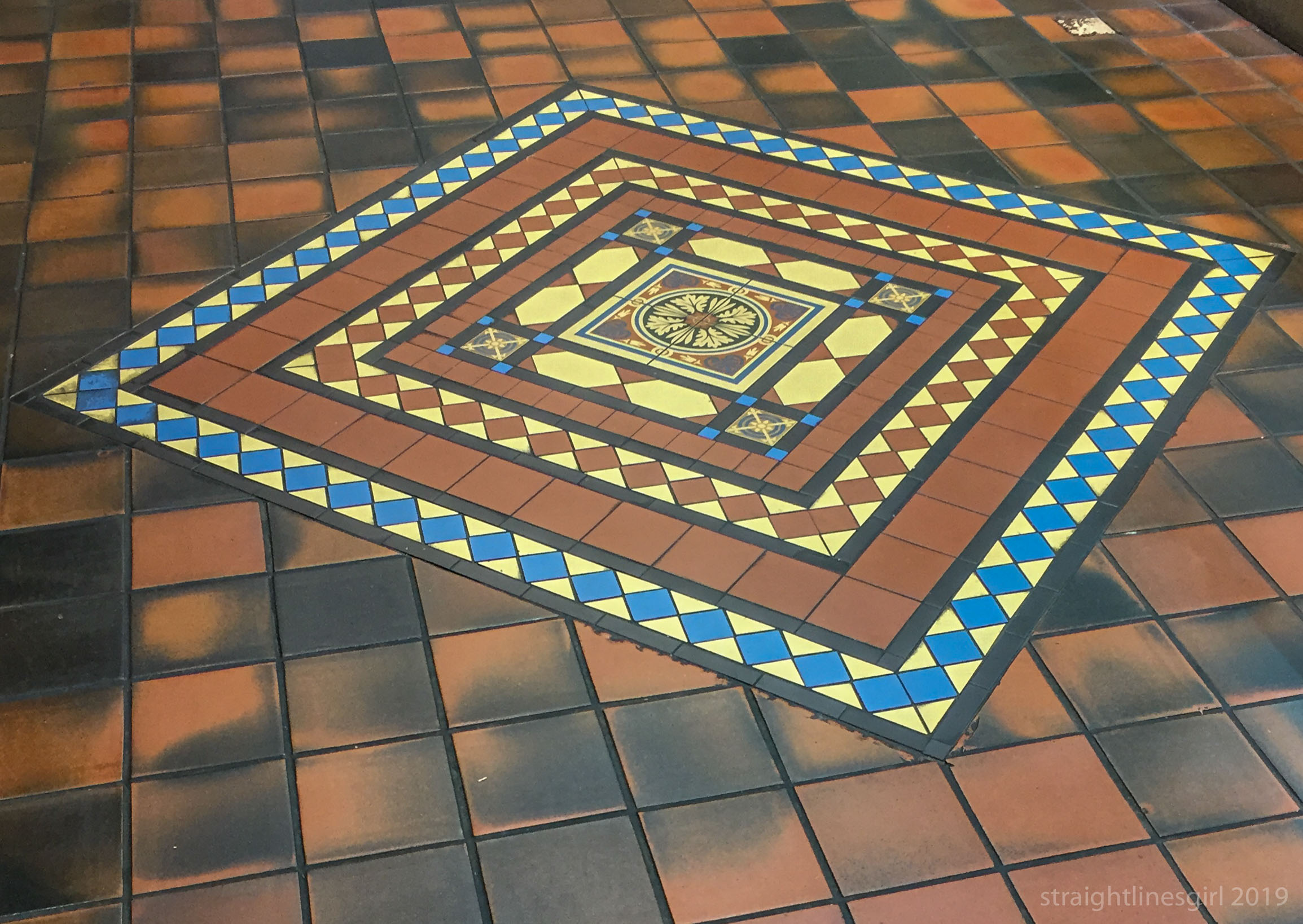 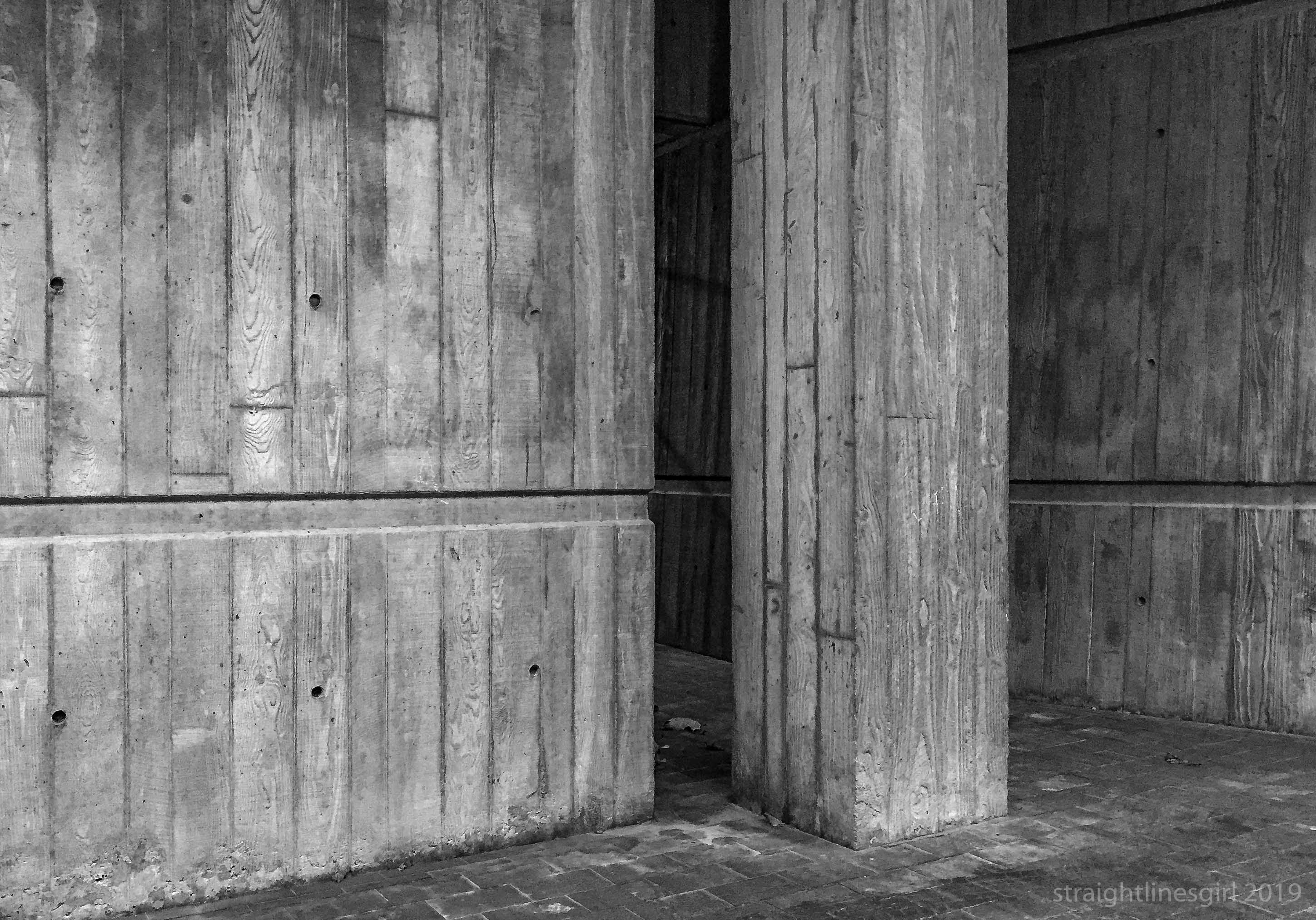 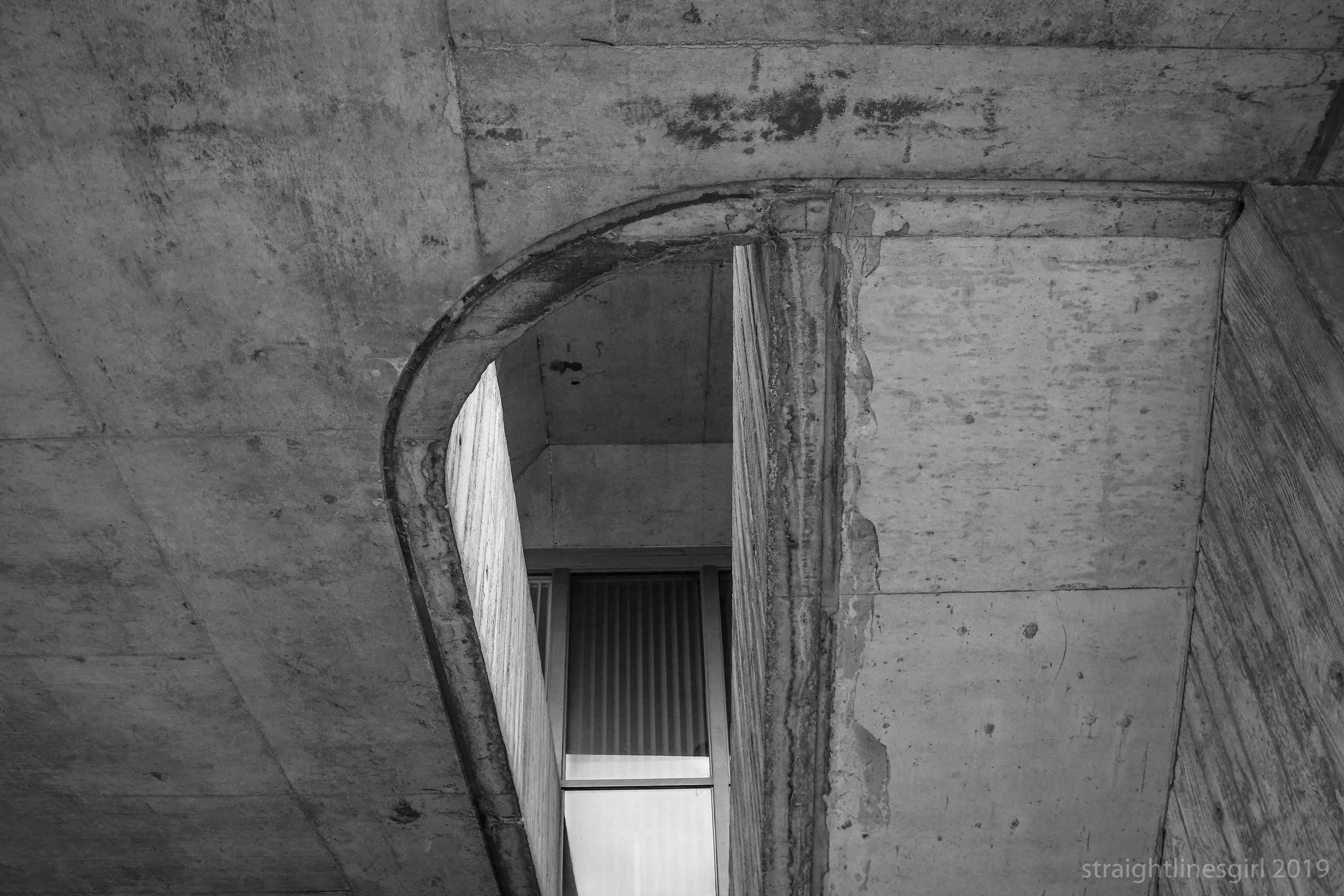